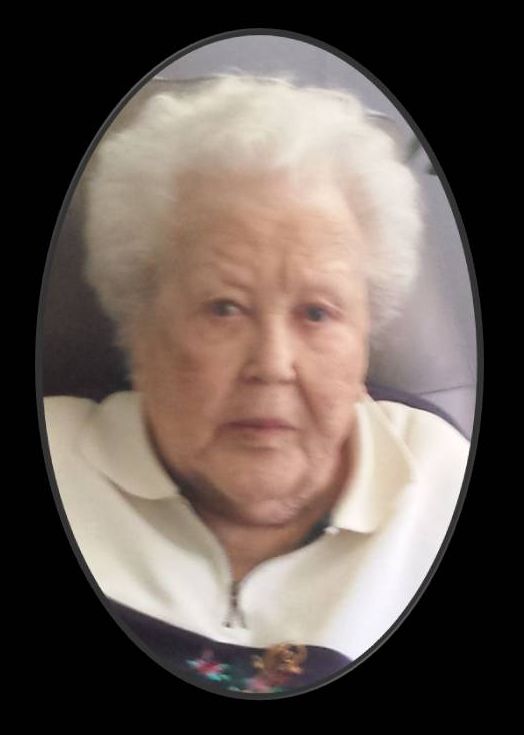 Mrs. Tura Hamm Daughtry of Dothan passed away Thursday, March 17, 2016, at the home of her daughter, Maryann, in Slocomb following an extended illness. She was 99.

The family will receive friends at the funeral home on Friday from 5:00 p.m. until 7:00p.m.

Mrs. Daughtry was born July 30, 1916, in Geneva County to the late Oscar and Inez Dooling Hicks. She was a member of the First United Methodist Church of Hartford. In WWII she worked as a supervisor in supply at Ft. McClellan Army Depot. She served as a sales clerk, assisted her husband on his mail route, and retired from Auburn Extension Service as a food nutritionist. She especially excelled as a homemaker, was an accomplished seamstress, and an outstanding cook.