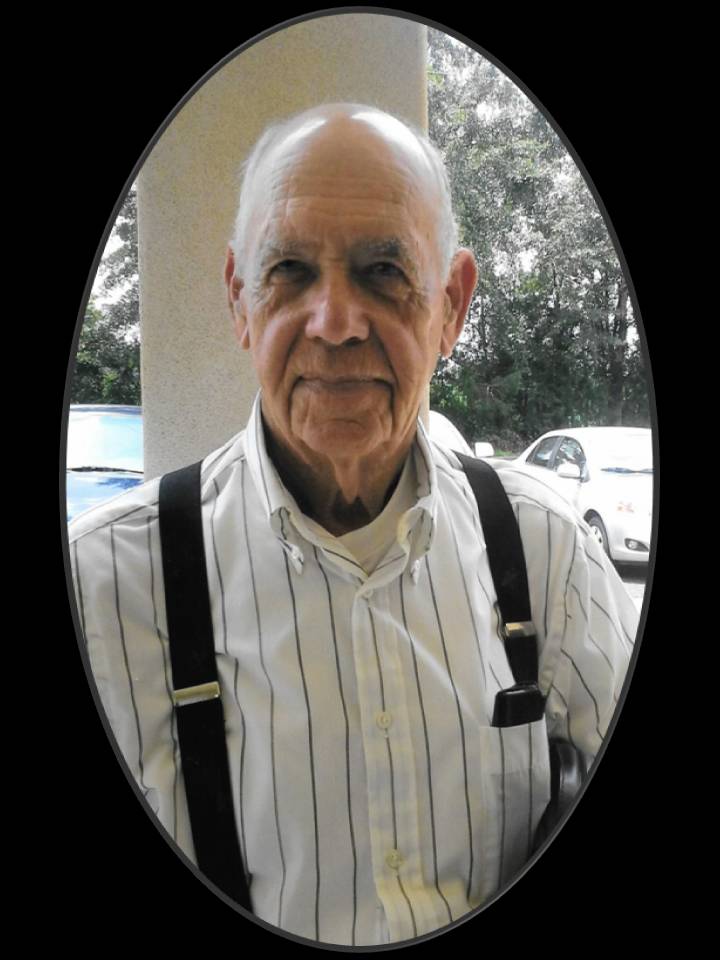 Funeral services will be held at 10:00 a.m. on Monday, March 14, 2016 at Wicksburg Assembly Of God Church with Rev. Brad Richards officiating. Interment will follow in the church cemetery with Sorrells Funeral Home & Crematory of Slocomb directing.

Mr. Simmons was born August 25, 1935 in Geneva County to the late Hosea and Florence Cotton Simmons. After retiring from Hayes/Pempco after 38 years of service, he enjoyed working in his garden and going fishing. He was a loving husband, father and "Pa" and will be dearly missed.

In addition to his parents, three sisters: Ruby Byrd, Hazel Massey and Autense Wilson; two brothers: Bobby Simmons and Jake Simmons all preceded him in death.

So sorry bro.Tim and sister Judy to hear of bro Earl. My prayer ate with the family. God bless u all
I am sorry for your
loss. You are in my prayers.
I'm so sad to hear of Earl's passing. I loved him and his wife, Judy. I remember good times with his sister, Hazel.

Uncle Earl was very special to me. He kept in touch with me and I can hear his "How you be today?".

I "be sad" that you are no longer with us. I know my Mother, Hazel, is rejoicing with you as she loved you very much.

No adequate words to express my gratitude for his and Judy's support and love through difficult times.

Farewell to my "Special" Uncle.

Aunt Judy and family, we pray you feel God's mighty presence during this difficult time. You are in our thoughts and prayers. Uncle Earl was very special and he will surely be missed. We love you.

Judy,
No words can describe the sorrow in my heart to hear of your loss. I only found out today and I am so sorry I was not with you and your family during this time. I love you all dearly.