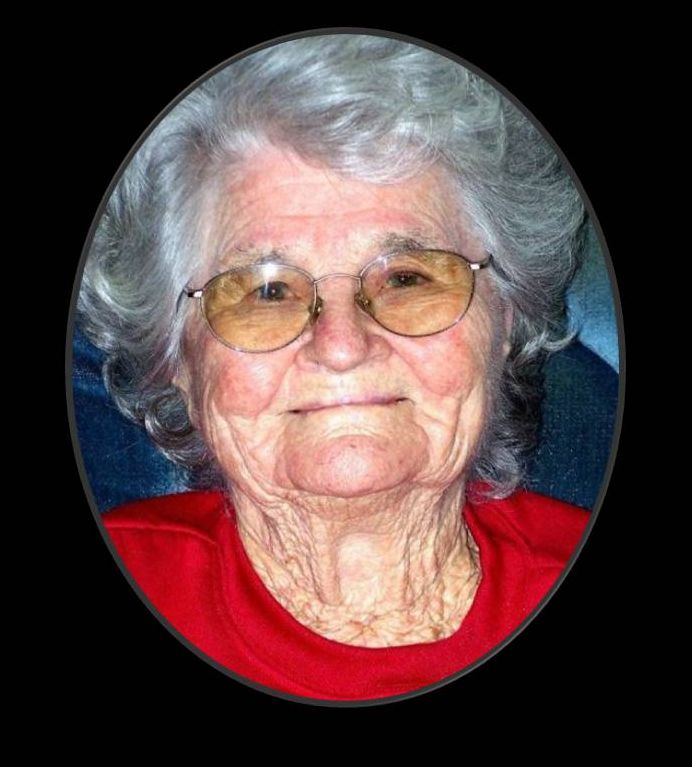 Mrs. Mattie McKee Ward of Malvern went home to be with the Lord Saturday, February 27, 2016 at her home surrounded by her loving family.  She was 90.

Funeral services will be held at 11:00 a.m. Monday, February 29 in the chapel of Sorrells Funeral Home & Crematory in Slocomb with Chaplain Bob Johnson officiating.  Interment will follow in the Malvern Baptist Church Cemetery.

The family will receive friends at the funeral home Monday from 10:00 a.m. until service time.

Mattie was born May 5, 1925 in Grangerberg, Florida to the late Roy and Agnes McKee.  She lived in Winter Garden, FL before moving to Alabama in 1985.  Mattie enjoyed fishing, spending time with her family and she loved flowers.

In addition to her parents, her husband, Carlton Eugene Ward; daughter, Betty Gail Ward; one son, David Earl Ward; two sisters and three brothers all preceded her in death.

MY THOUGHTS AND PRAYERS ARE WITH THE FAMILY,,MAY GOD COMFROT AND BLESS THE FAMILY IN THERE TIME OF SORROW,,,SENDING MY LOVE AND PRAYERS ,,LOVE LIBBY CRUMPTON

This is my beautiful Granny. Her family misses her so. She was a wonderful grandmother. I remember her teaching me to fish with bread instead of worms, how to gather eggs from her chickens. Picking peas in her garden. Laughing at jokes and her "I love you" before saying goodbye...without fail. She had 90 years on this earth and though I wish I had 90 more I am also happy knowing she has been reunited with Granddaddy in Heaven. I know he had a big hug waiting for her. Thank you to our wonderful friends who have been so kind to us during our time of sorrow. It means so much to the family.