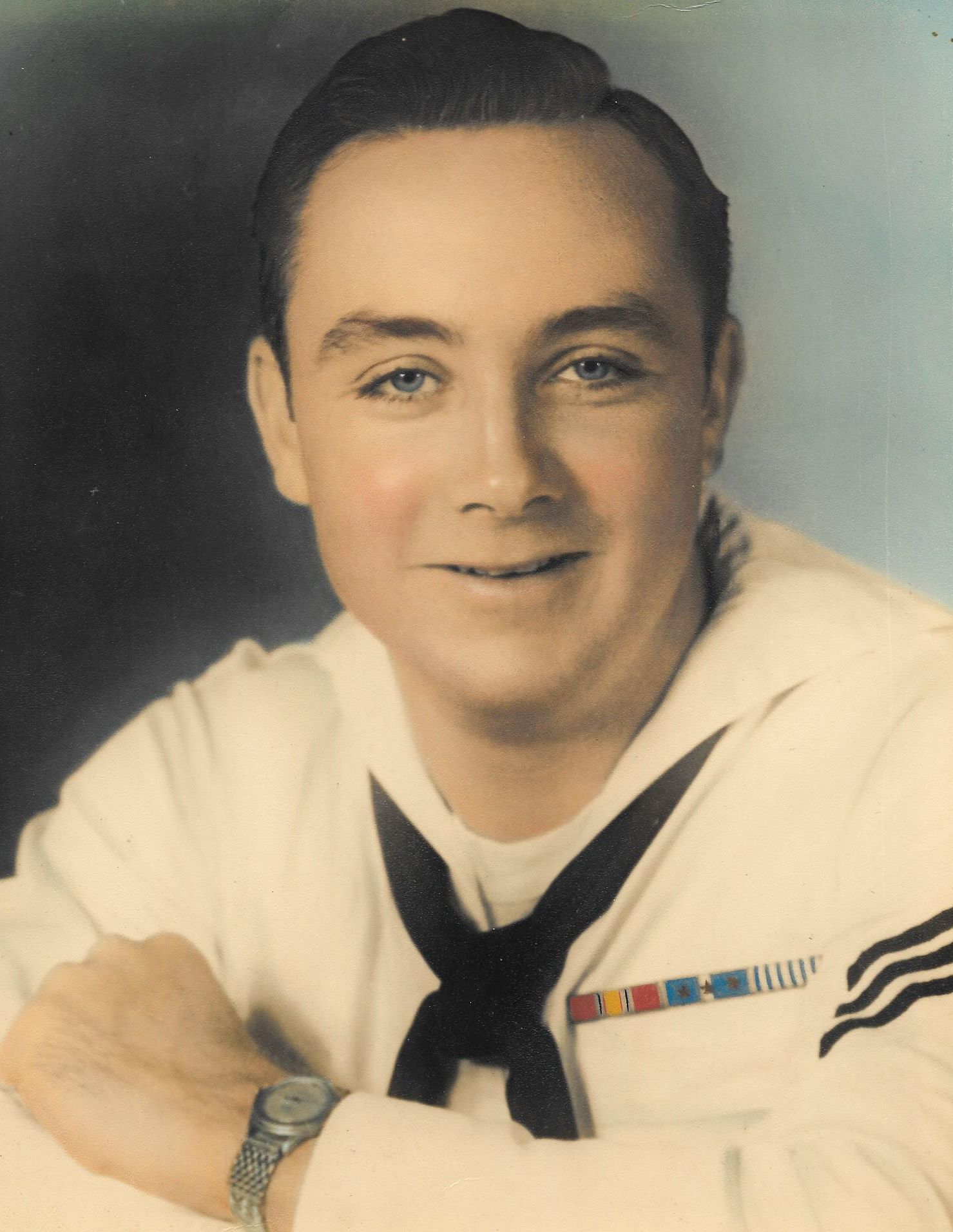 Mr. William "Rames" Creel, a lifelong resident of Slocomb, went home to be with the Lord Tuesday, November 3, 2015 at his home surrounded by his devoted family and loving caregivers.  He was 83.

Funeral services will be held at 11:00 a.m. on Thursday, November 5, 2015 in the chapel of Sorrells Funeral Home & Crematory in Slocomb with Rev. David Williford and Rev. Lee Chorn officiating.  Interment will follow in the New Teamon Baptist Church Cemetery.

The family will receive friends at the funeral home Thursday from 10:00 a.m. until service time.

Flowers will be accepted or contributions may be made to the American Cancer Society Hope Lodge, 2121 Southwest 16th Street, Gainesville, FL 32608 or to First Choice Hospice, 966 Claxton Ave. Elba, AL 36323.

Mr. Creel was born September 22, 1932 in Slocomb, AL to the late Molton Lonnie and Corina Tew Creel. Rames served his country honorably in the United States Navy during the Korean Conflict. He worked for 38 years at Ft. Rucker until his retirement. He was a loving husband, devoted father and grandfather and will be dearly missed.

In addition to his parents, his youngest daughter, Jolene Creel Winingham; four brothers and one sister preceded him in death.

The family would like to express their sincere gratitude to all First Choice Hospice, workers, nurses,  caregivers and sitters, too numerous to name, for the love and care given to Rames during his illness.

Add Your Own
Our thoughts and prayers are with you.