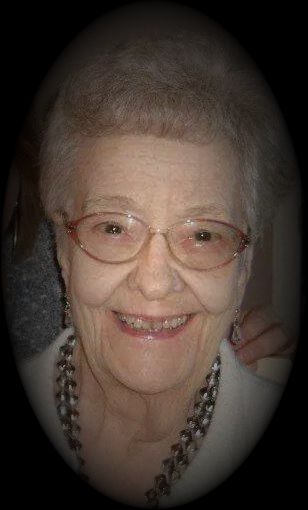 Mrs. Bonnie "Jackie" Thweatt Kinsaul of Dothan went home to be with the Lord Sunday, September 20, 2015 at Extendicare.Â  She was 88.Â

Funeral services will be held at 2:00 p.m. Tuesday, September 22, 2015 in the chapel of Sorrells Funeral Home & Crematory in Slocomb with Rev. Bruce Spivey officiating. Interment will follow in the Hartford City Cemetery. The family will receive friends at the funeral home Tuesday from 1:00 p.m. until service time. Flowers will be accepted or you may honor Jackie's memory with your contributions to Hartford Baptist Church, 105 East Burch Street, Hartford, ALÂ  36344.Â Â Â

Mrs. Kinsaul was born April 26, 1927 in Holmes County, Florida to the late Lemuel and Jesse Mae Jacobs Thweatt. Jackie was a devout woman of God who epitomized Christ as she walked with him daily and was a lifelong member of Hartford Baptist Church and recently attended Selma Baptist Church.Â  She was a faithful and loving wife, mother and grandmother who will be dearly missed.Â

In addition to her parents, her husband of 63 years, Howard Kinsaul; siblings: Velma Griffin, Frank Thweatt and Odell Holt all preceded her in death.Â Â

Add Your Own
I am saddened by the news of Mrs Kinsaul passing. My thoughts and prayers are with your family. Do not hesitate to ask, if I can be of any help during this difficult time. M Deal
Hearing about your loss has deeply saddened me,no one can prepare you for your loss,it comes like a swift wind. Look back on all the good memories you were able to have and smile. Just know that we gained a Angel in Heaven. My thoughts and prayers are with you and your family.