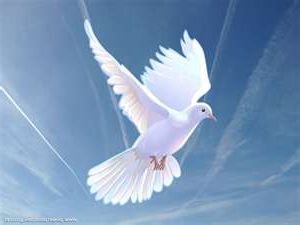 Memorial services will be held at 2:00 p.m. on Friday, June 19, 2015 in the chapel of Sorrells Funeral Home & Crematory in Slocomb with Bro. Lamar Davis officiating. The family will receive friends at the funeral home Friday beginning at 1:00 p.m. and continuing until service time.

Mrs. Dunham was born June 4, 1935 in Geneva County to the late George Ridgell and Sallie Bell Grantham. Ruth loved to travel and enjoyed spending time with her friends at the Taylor Senior Citizens Center. She was a dedicated Christian and faithful member of Mt. Gilead Baptist Church. She was loved by her family and will be dearly missed.

In addition to her parents, her husband of 50 years, Paul Dunham and eight siblings preceded her in death.