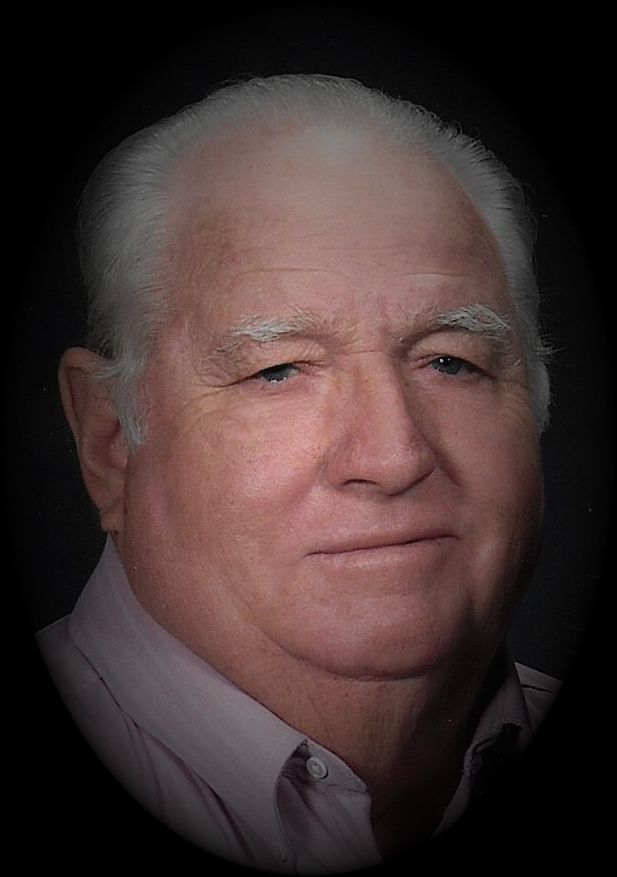 Mr. John D. Ellenburg of Dothan went to his heavenly home Tuesday, April 21, 2015 at his home surrounded by his loving family. He was 75.

The family will receive friends at Kinsey Baptist Church on Thursday from 6:00 until 8:00 p.m.

Flowers will be accepted or contributions may be made to the American Cancer Society, 2346 West Main St. Suite 3, Dothan, AL 36301.

Mr. Ellenburg was born December 5, 1939 in Covington County to the late Rev. C.M. and Ira Andrews Ellenburg. John's younger years consisted of living a farm life with his family in rural Geneva, Houston, Covington Counties and later years Wicksburg. For 50 years, John owned and operated Dothan Vault & Septic Tank Co. LLC. He was a founding member of the Alabama Septic Tank Association and was a current member and former president of the Alabama Onsite Wastewater Association. John was a devoted Christian and member of Kinsey Baptist Church where he taught the Men's Sunday School Class, served as a deacon and was very active in his church until his health began to fail. John loved his family and was a passionate hunter and greatly enjoyed fishing with his family. He was a wonderful husband, father and the "greatest" Papa to his grandchildren.

Add Your Own
My sincere condolences to your family. I enjoyed working with Mr. John through my job with the health department. He will be missed.

With Sympathy,
Jennifer
To Jean and family. I don't know if you remember me I am the daughter of John & Helen Jackson. Daddy owned Jackson Gas & Electric and he and John and all the Ellenburg men were good friends. We attended Emmanuel Baptist Church on Hedstrom Drive back in those days.

I think I went to school with Chris somewhere along the way, maybe at Grandview. I remember we were paired up for square dancing at P.E. class.

My thoughts and prayers are with your family during this time.
Karla Jackson
Mrs. Jean, Jalena, Chris, and Scott,
I'm so sorry to hear about Mr. John. We are praying for you all, and looking forward to the day we'll be reunited with our daddies!
Patty (McCord) Garvin
I am so sorry for your loss! Mr. John was a very respectful man. I enjoyed the many years that I have been blessed to work with Mr. John and the Ellenburg family. I pray for peace and comfort during this time of Loss.

Wanda
Heaven gained a great man! David and I loved Mr. John and he will be sorely missed. He served his Lord and Master well. Our condolences go out to all of the family. You are in our prayers.
Love you,
David and Dale
So sorry for your loss. My thoughts and prayers will be with your family.
My condolences on your loss of your beloved family member. Johnny was a great man. He will be missed greatly.
So sorry for the loss of J.D. our prayers and thoughts are with you at this time. Sorry we are unable to attend the service, but illness prevents us from being there. We always felt welcome when we came to your home and we will miss J.D.greatly. if we can do anything, let us know.