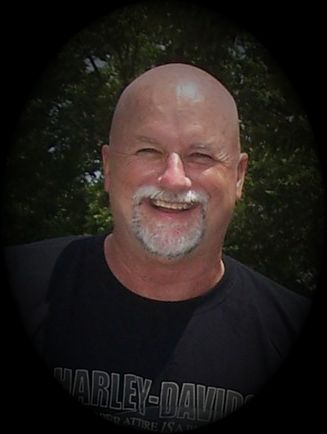 Mr. Donnie Collins Reeves Sr. of Dothan went home to be with The Lord Wednesday, April 1, 2015 at his home surrounded by his loving family. He was 61.

Funeral services will be held at 11:00 a.m. on Saturday, April 4, 2015 in the chapel of Sorrells Funeral Home with  Rev. Wendell Holmes and Rev. Tommy White officiating. Burial will follow in the Pilgrim's Rest Baptist Church Cemetery with Sorrells Funeral Home & Crematory of Slocomb directing.

The family will receive friends at the funeral home on Saturday beginning at 10:00 a.m. and continuing until service time.

Mr. Reeves was born February 11, 1954 in Houston County to the late Billy Hillman and Annie Laurie Collins Reeves. As a result of his Christian upbringing, Donnie possessed a deep faith in Christ. He had a very outgoing personality which was demonstrated by his love and enjoyment of golf, riding his Harley and supporting the Alabama Crimson Tide. He was employed as an ERP Specialist with Enterprise Electronics Corporation for 26 years and loved his work family. Donnie was a loving husband, father, brother and friend who will be dearly missed.

Add Your Own
So sorry to hear of your loss. Prayers to the family of Donnie Reeves.

Dear Reeves Family, You all are very special people and Donnie was the nicest person I have ever known. I am a better person today for having had Donnie in my life for such a long time. I will be eternally grateful for the love and support he gave to my family. I am so sorry he is gone but glad he is at peace now and in a better place. Love always, Laura