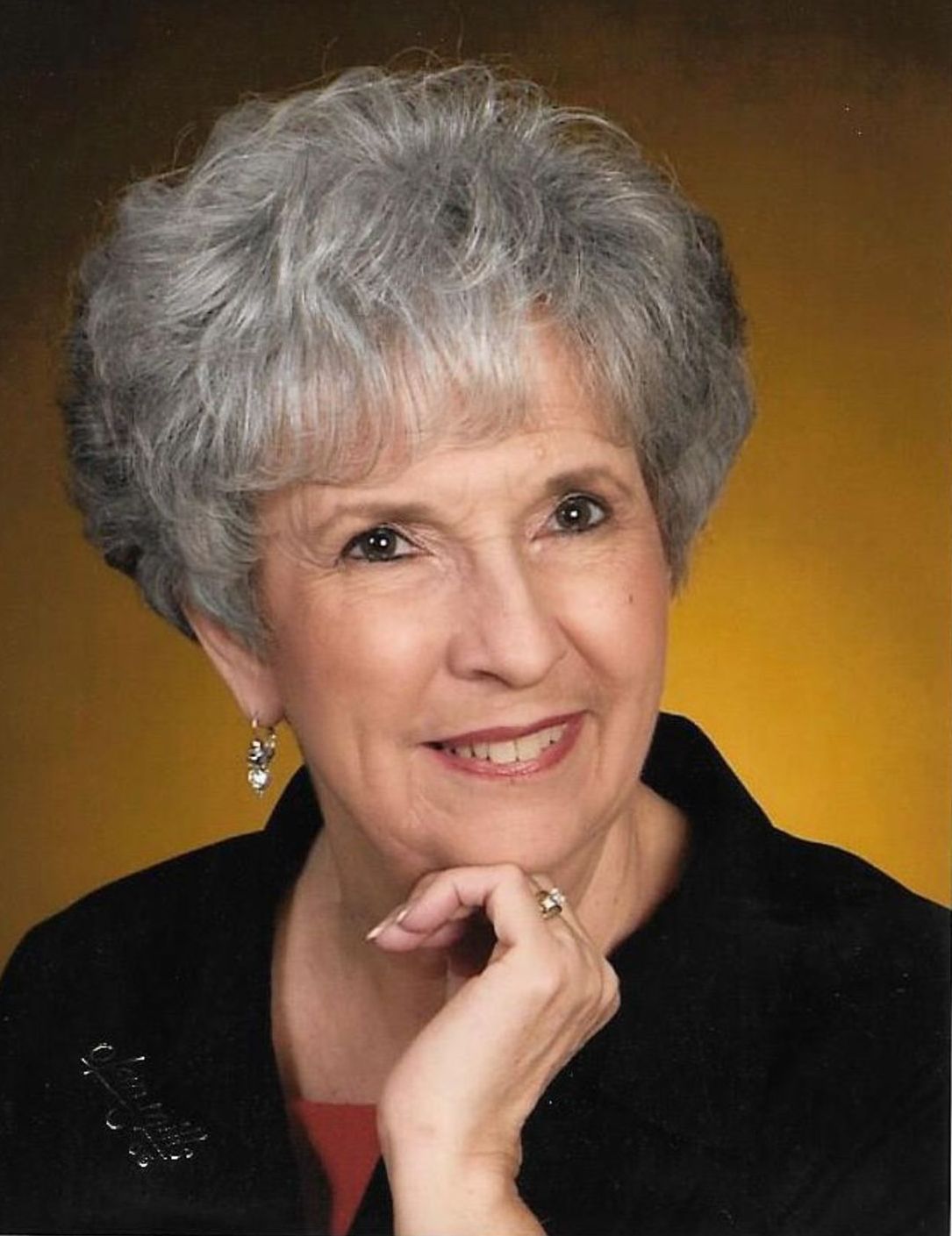 Mrs. Robbie Jean Ketchum of Hartford passed away Monday, January 19, 2015 at Flowers Hospital. She was 76.

Funeral services will be held at 2:00 p.m. on Thursday, January 22, 2015 in the chapel of Sorrells Funeral Home with Rev. Johnny Belcher and Rev. Bruce Spivey officiating. Burial will follow in the Hartford City Cemetery with Sorrells Funeral Home & Crematory of Slocomb directing. The family will receive friends at the funeral home on Wednesday, from 5:00 until 8:00 p.m.

Mrs. Ketchum was born December 10, 1938 in Geneva County to the late James Hilburn and Mary Lizzie Morris Fondren. Mrs. Robbie was a loving and devoted mother, grandmother and great-grandmother. She will be greatly missed by everyone who knew and loved her. She was a member of St. Paul United Methodist Church.

Add Your Own
I'am sorry to here about your mother,I will be thinking and praying for ya'll during this time.Sorry I will miss seeing ya'll I'am in Anniston,Al for two weeks. Don
Robbie will be missed, she was a true friend. We love her very much. We pray that God comfort her family.
It's so hard to come up with the words to express how sorry I am sweet Robbie is gone. I know my Daddy (Roger Sasser) is completely lost without her & he's only known her for a few years so I can't begin to comprehend the loss her family is feeling. Robbie was such a loving & kind person. I never knew her to behave in any way except the way of a truly classy lady. As much as Robbie will be missed knowing she is completely healed in Heaven with her precious Heavenly Father is a comfort.

Much Love & Many Prayers For You All...

Jimmy, LeAnne, & Haleigh Manuel
Bonifay, FL 32425
Just want to let you know Rhonda that I am thinking about you & your family..Praying for the family..May you have peace & comfort at this time..
So sorry Steve to hear about the passing of your mother our thoughts and prayers are with you and your family.