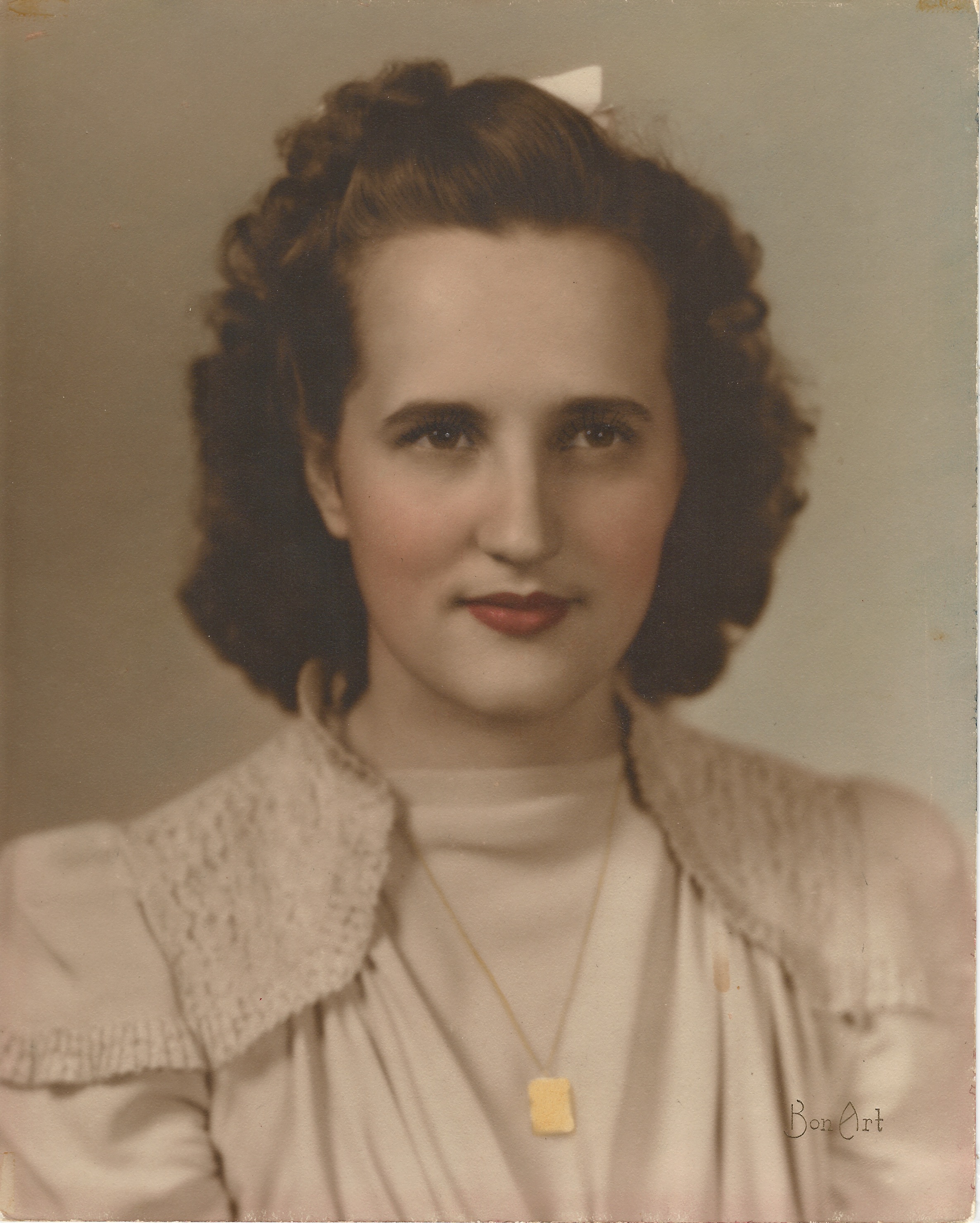 Jeanette Marjorie Palmer Wills of Hartford passed away Thursday, January 1st at Jackson Hospital in Montgomery. She was 90 years old. Jeanette was preceded in death by her husband of 62 years Monroe Wills, her sister Kate Palmer Langley, her brothers Jack Palmer and Bill Palmer and her parents May and Claude Palmer.

Funeral services will be held at 2:00 p.m. on Sunday, January 4, 2015 in the chapel of Sorrells Funeral Home. Burial will follow in Hartford City Cemetery with Sorrells Funeral Home & Crematory of Slocomb directing. The family will receive friends on Sunday beginning at 1:00 p.m. and continuing until service time.

Jeanette worked for 38 years with Besser Paper Company in Montgomery. An enthusiastic member of Frazier Memorial Methodist Church, Jeanette watched John Ed Mathison on TV every Sunday after moving back to Hartford upon retirement. Jeanette was an avid bowler, a member of the red hat society and loved collecting art. She was particularly proud of her Bob McKay collection. Jeanette made the best pound cake and sweet pickles in America.

Jeanette is survived by her son Jerry and his wife Kathy along with their daughters Tyler and Taylor; By Jerry’s Children, Jeanette’s grandchildren: Bo and his wife Suzanne; Whitney and her partner Kristen; Monnie and his fiancé Charlsey; by her great-grandchildren Gibson, Eli, Finley and Ellie; and by her adopted son Grant.

Add Your Own
My deepest sympathy to Jerry for the loss of his Mother. My Mother recently passed, and you just can't replace your Mother. But, good memories are a gift.

Special thoughts and prayers to Monnie & Charlsey. I was priviledged to
hear wonderful stories about Grandmother Jeanette, when Monnie sat
with Charlsey in hospice during the last days of our dear Momzi's life.

Love and God Bless each and everyone of you. May peace fill your hearts.