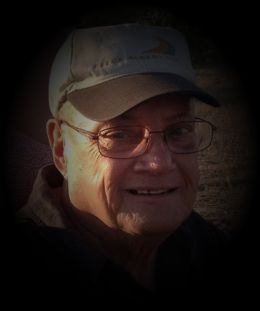 William Jefferson “Bill” King, 72 of San Angelo, Texas, passed away peacefully Sunday, October 5, 2014 at his daughter’s home.  Memorial service will be held in his honor at 1:00 p.m. on Wednesday, November 26, 2014 in the chapel at Sorrells Funeral Home in Slocomb, Alabama.  Pastor Russ Frasier will be officiating.  Burial will follow in the Hartford City Cemetery with Sorrells Funeral Home & Crematory of Slocomb directing.

Bill served 22 honorable years in the Air Force and traveled extensively throughout the world during his military service.  He earned his pilot’s license and enjoyed flying.  He was an avid outdoorsman, enjoyed fishing and was a gun enthusiast.  His greatest joy was spending time with his children and grandchildren who knew him as “Gramp.”

He is preceded in death by his parents, Austin Shelley and Laura Lee King; two sisters, Katie Lugenia Tew and Sarah Helen King.