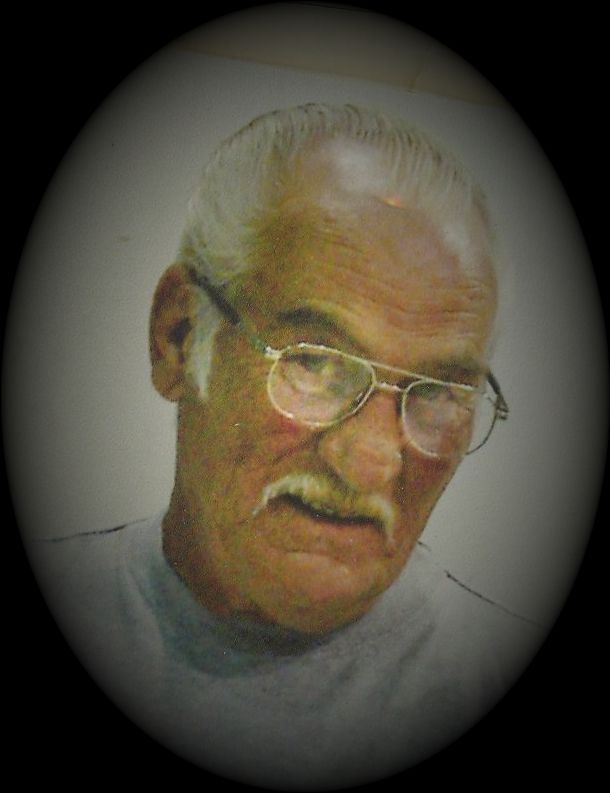 Funeral services will be held Monday, July 28 at 11:00 a.m. in the chapel of Sorrells Funeral Home & Crematory in Slocomb with Rev. Wendell Holmes and Rev. Lee Chorn officiating.Â  Burial will follow in Slocomb City Cemetery.

The family will receive friends at the funeral home on Sunday from 6:00 until 8:00 p.m.

In lieu of flowers, the family has requested that you remember John with a contribution to the New Teamon Baptist Church Bus Ministry.

John was born October 8, 1942 in Sharpsburg, MD to the late John Eli and Ruth Pauline Jackson Turner. He graduated from Boonsboro High School in 1960. John loved his Lord and Savior, Jesus Christ and was a member of New Teamon Baptist Church where he previously served as a Deacon and drove the church bus. Â John loved his country and was a veteran of the United States Marine Corps and a distinguished recipient of the Purple Heart. In addition to his military service, John was proud to be a member of the Patriot Guard.Â  He enjoyed riding his motorcycle, hunting and fishing. John was a loving husband, father and grandfather who will be dearly missed.

In addition to his parents, one sister, Lorraine Davis and a nephew, Bret Hornbarger preceded him in death.

Mr.John was a wonderful sweet caring person. He loved the Lord with all his heart & you always knew how he felt! I had the honor to ride in a group with him on bikes several times...hes alot of fun...he had a great laugh! I enjoyed seeing him ride in the Peanut Festival Parade every year on the bikes with the veterans. I know that the kids of New Teamon will surely miss Mr.John on the bus! My prayers & hugs with Mrs.Pat,Steve,Scott,& Spencer! Rest in Peace now "Pop"...no more worries no more sickness!!! Love, Lenna

Jon, may you rest in peace, and thank you for your service. I also want to thank you for being a faithful and dedicated member of the Patriot guard and a friend to me. May God bless and comfort your family in this time of sorrow.

Mrs. Pat I just wanted you to know how sorry I am for your loss! Mr John will be very missed! I grew up in New Teamon church and you both will always be special to me!

Sending our condolences to the family. Stanley was my best buddy growing up and going in the Marines together. Peace be with him.
I am so sorry for your loss. Uncle Stanley will be missed. Love you guys and praying God will give you the strength you need to get through all of this.

Dear Pat, Steve, Scott, Spencer & Family May your hearts find peace knowing John is with our Father. It is our prayer that today will bring others to Christ through the life John lived here. Your family is dear to us and know we will be lifting you all up in prayer in the days ahead. We love you the "Duskin" family. Psalm 116:15 Precious in the sight of the LORD is the death of his saints.