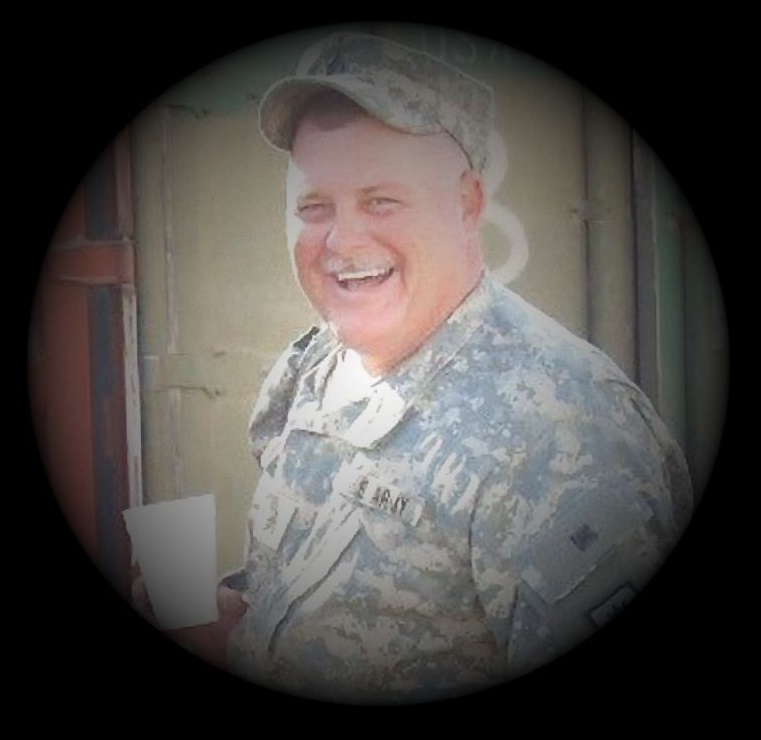 Jack Curtis Endicott of Hartford left his earthly home on Monday, March 17, 2014 after a courageous battle of four years against cancer. He was 49.

Jack was born April 2, 1964 in Roanoke, VA to Alan and Betty Endicott. He traveled with his family across the country due to his father’s military service. In 1975 the family settled in Hartford where Jack graduated from Geneva County High School in 1983. After graduation Jack entered the military service where he was stationed with the 82nd. Airborne Division in Ft. Bragg, NC. After four years’ service, he joined the Hartford and Ozark National Guard Units on a courageous and taxing tour in Iraq.

My prayers are with Jacks family. He will be missed. I had a lot of good times with him and a lot of long talks. He loved his family dearly

My prayers are with the family. God bless each one of you.

My prayers go out to the family.

Such a sweet good looking young man who will be missed by many. God bless his family and friends. Love, Martha

We are sorry to hear of Jack passing away. Our prayers are with the family. He will be Missed. I had lots of good times with him in the Hartford National Guard on drills and such. May God Bless You all in this time of grief.
So sorry to hear about Jack's passing. We had some good times at drill and summer camps. May God Bless him and his family.

I was so sorry to hear of Jack's passing. He was a great guy that I truly enjoyed working with. He will be missed tremendously! My condolences to the family.