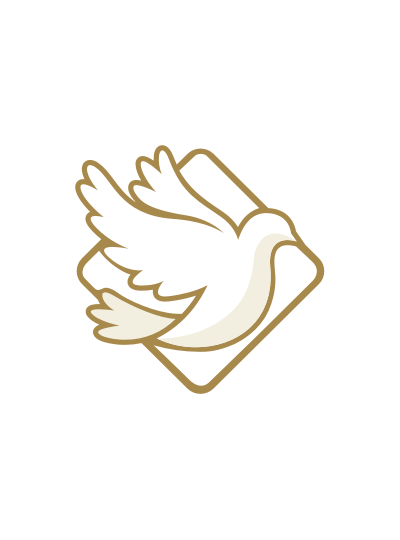 MAJ (US Army Ret.) Gerald Lafayette Hicks of Dothan passed away Friday, September 25, 2020 at Southeast Health. He was 85.

A private Graveside Service with full military honors will be held in the Hartford City Cemetery with Rev. Bob Sanders officiating and Sorrells Funeral Home of Slocomb directing.

In lieu of flowers the family requests that memorials in MAJ Hicks memory be made to the Building Fund, Ridgecrest Baptist Church, 1231 Fortner Street, Dothan, AL 36301.

MAJ Hicks was born May 18, 1935 in Three Rivers, TX to the late D.E. and Dollie Hicks. After graduating from high school, MAJ Hicks enlisted in the United States Army and retired after 20 years of service attaining the rank of Major. He served two tours in Vietnam, and three tours in Germany, with several assignments in the United States. MAJ Hicks ended his career with an assignment with the United States Army National Guard as an advisor at Lafayette, LA. He was very active in the Military Officers Association of America (MOAA), where he served as Chaplain for many years. After his military career he then had a cattle ranch in East Texas for 15 years, prior to coming to the Wiregrass area. He was a Gideon for many years of service. MAJ Hicks was an active member of Ridgecrest Baptist Church in Dothan, and served as Deacon, Sunday School Teacher, Director, and Choir Member. He loved his church staff and church members, and all the members that helped him serve in his different church positions were very dear to him.

In addition to his parents, his former wife, Mittie Woodham Hicks, and a brother, Larry Hicks all preceded him in death.

Survivors include his wife, Mary Helen Hales Hicks, Dothan; two sisters: Dodie Sampson, Bullard, TX, and Katie Cates, Austin, TX; and one brother, Dr. Daylon Hicks, Monticello, FL. He was loved by his step-children: Mitchell Elmore (Cynthia), Hoover, AL; and Roselyn Hutto (Richard), Navarre, FL and his seven step-grandchildren, and twelve great step-grandchildren. He was a special uncle to several of his nieces, and nephews and loved by extended family and friends.