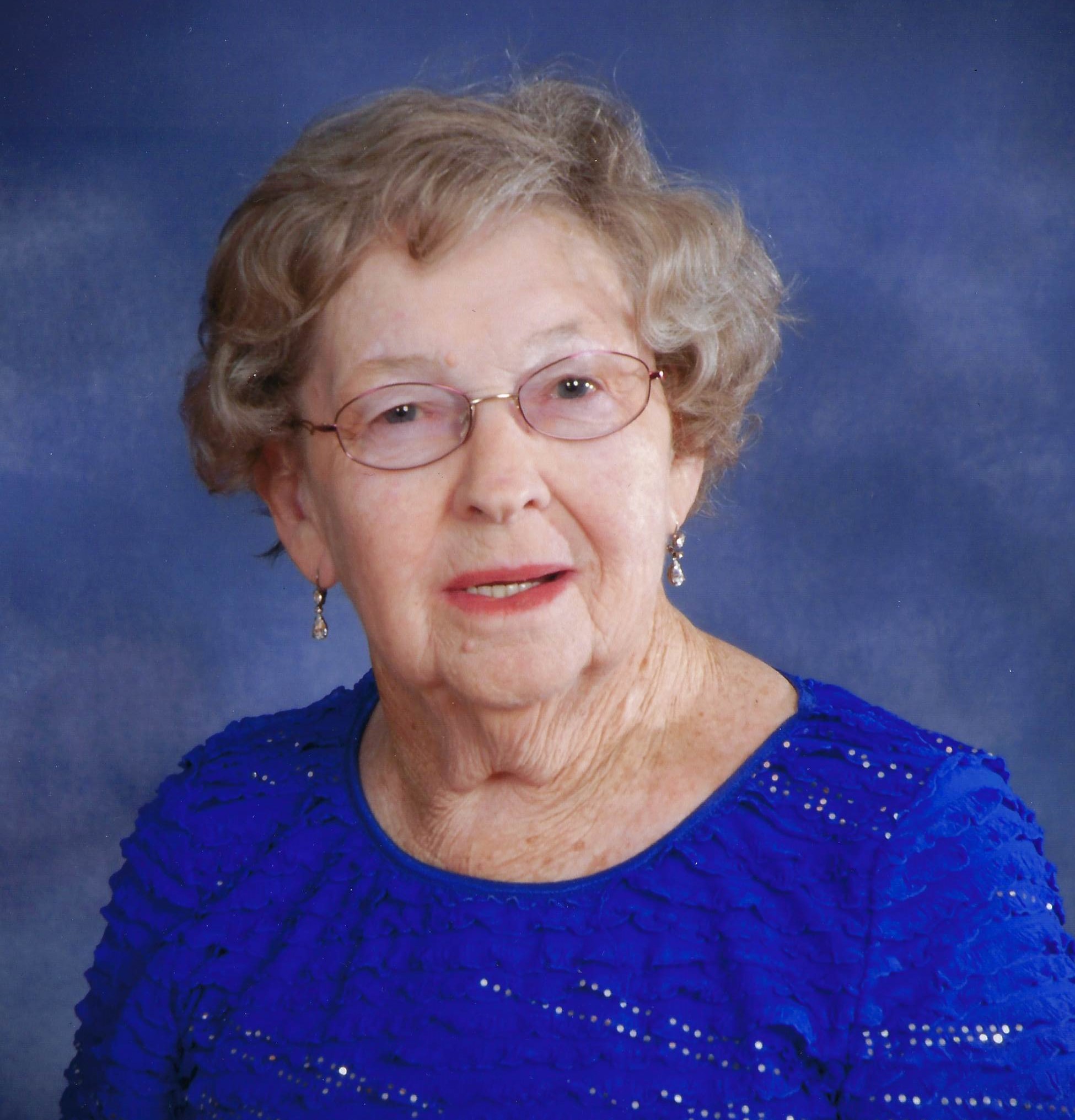 Emma Joann Tew Spivey, age 85, passed away Saturday, July 18, 2020 at her home surrounded by her family.

A Graveside service will be held at 9:00 a.m. Saturday, July 25, 2020 in Memory Hill Cemetery with Brother Brad Price officiating and Sorrells Funeral Home of Slocomb directing.

In lieu of flowers, please make donations to First Baptist Church Slocomb, or the charity of your choice, in memory of Joann.

In addition to her parents, she is preceded in death by her husband of 49 years, Jimmy E. Spivey, and special brother-in-law, Donald A. Spivey.

Add Your Own
Our heartfelt sympathy is with Joann’s family and dear friends. Our prayers and deep love will be with you all as you deal with your loss. Joann was very special to me; I will miss her presence, but I know where she is and I know how to get there! Heaven is sweeter now.