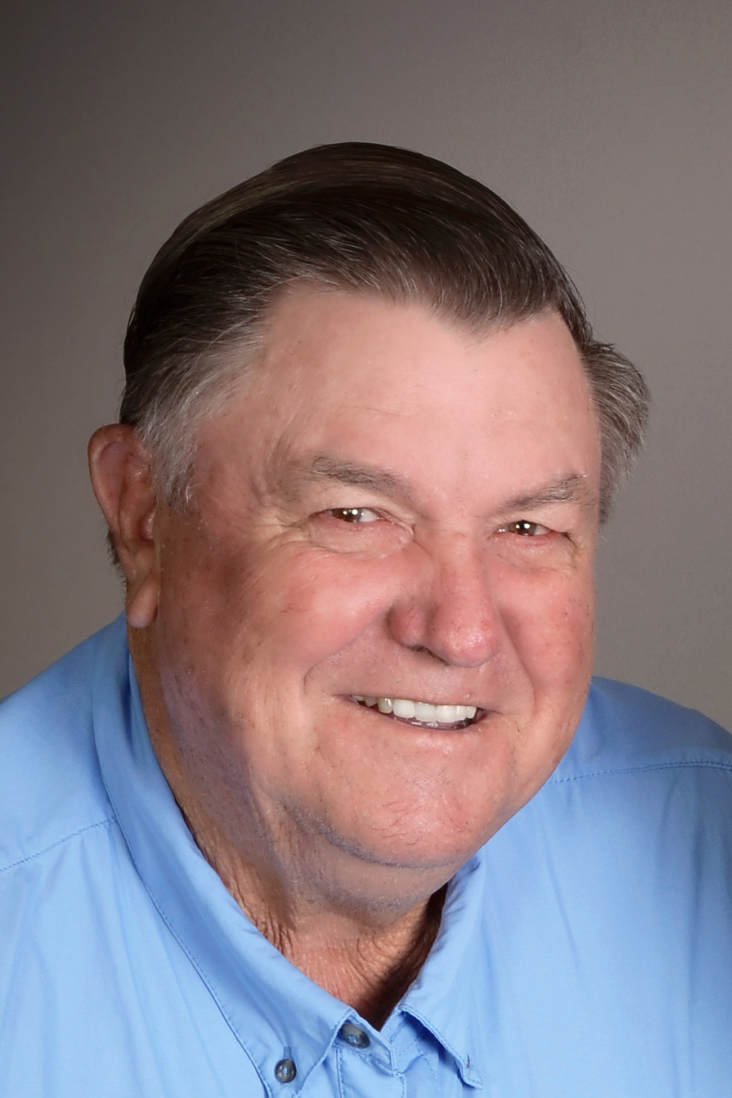 Funeral services will be held at 2:00 p.m. on Friday, July 17, 2020 at New Teamon Baptist Church with Rev. Lee Chorn officiating.  Burial will follow in the church cemetery with Sorrells Funeral Home of Slocomb in charge of arrangements.  The family will receive friends from 1:00 to 2:00 p.m. on Friday in the church sanctuary.  At other times, the family will be at the home of his son and daughter-in-law, Tracy and Melissa Baxley.

The family requests that flowers be omitted and memorial contributions be made to New Teamon Baptist Church, 3813 S. County Road 85., Slocomb, AL  36375.

Howell was born March 21, 1943 to the late Harold and Evie (Bell) Baxley, and lived his entire life in the New Teamon community.  He was a 1961 graduate of Slocomb High School, and served in the Alabama Army National Guard for a number of years.  For his entire life, Howell was involved in farming and raising Hereford and Limousin cattle.  In later years, he also worked as a timber buyer, heavy equipment operator, and crop insurance adjuster.  He enjoyed meeting people throughout these endeavors.  He was a member of New Teamon Baptist Church where he served as a deacon and taught the men’s Sunday School class for many years.  His greatest joys were his family, especially his grandsons, and serving the Lord.

He is survived by his wife of 52 years, Lounell (Lassiter) Baxley; his son and daughter-in-law, Tracy and Melissa Baxley; two grandsons, Matthew Jake Baxley and Luke Howell Baxley, all of Slocomb; one sister, Daisy Wilkerson of Graceville; three brothers and sisters-in-law, Tommy and Dianne Baxley, William Duane and Margaret Baxley of Slocomb, Greg and Paula Baxley of Cottondale, AL; numerous nieces, nephews, and friends.

Add Your Own
So Sorry to hear of Bro.Howells passing.
Keeping all of you in our Thoughts and Prayers.