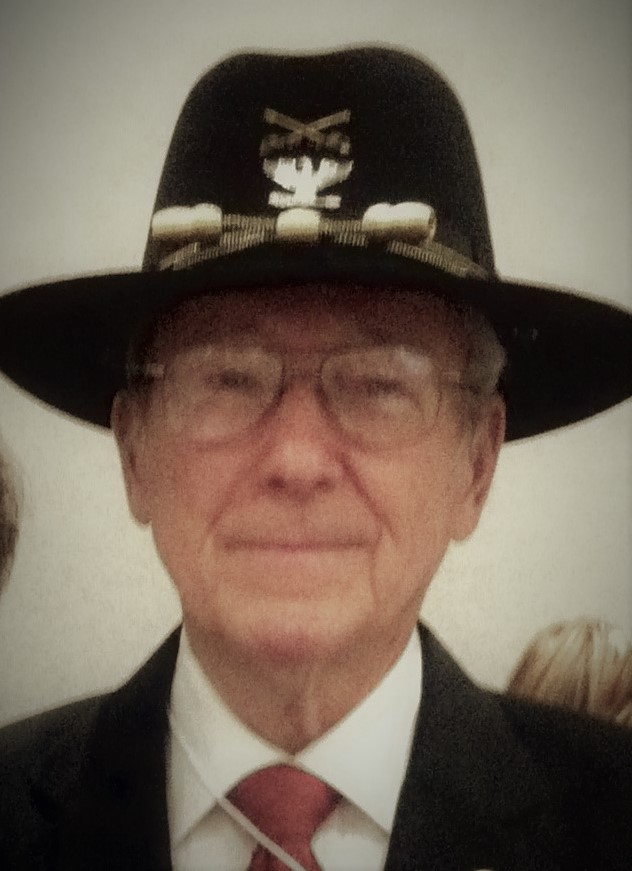 Dr. William Keneith “Ken” Bedsole, 85 of Enterprise, AL died Thursday, July 2, 2020 at the home of his son in Slocomb surrounded by his loving family.

Ken Bedsole was born October 8, 1934 to the late J.T. and Allie Mae Dorriety Bedsole. He graduated from Slocomb High School in 1952, serving as Class President. In 1956, he graduated from Auburn University as a Distinguished Military Graduate. He taught chemistry and math at Geneva County High School before entering the U.S. Army in 1957. He deployed to Vietnam in 1965 with the 1/9 Air Cavalry, 1st Air Cavalry Division. He later returned to Vietnam for a second tour in 1970. His awards included the Legion of Merit, Distinguished Flying Cross, Bronze Star Medal, and several Army Air Medals. He graduated from the Army War College, served as the Director of Training, Army Aviation Center, Fort Rucker, AL and as the Director of Presidential Communications, Joint Chiefs of Staff. In addition to military service, he obtained a Master’s Degree at Troy State University and a Doctorate of Education at the University of Alabama. Throughout his lifetime, Ken faithfully served his family, friends, country, and God. Though his Christian humility would never let him admit it, countless people benefitted from his generosity and sacrifice. Today, he is peacefully resting with the Lord after a lifetime of steady service to God and others he loved so deeply.

In addition to his parents, a son, Rev. Larry A. Bedsole; a grandson, Kevin Paul Bedsole; and a sister, Rebecca King all preceded him in death.

Donations in his memory may be made to Malvern Baptist Church Cemetery Fund, PO Box 97 Malvern, AL 36349.

Add Your Own
Gone but never forgotten. The good lives on with all the lives he touched.