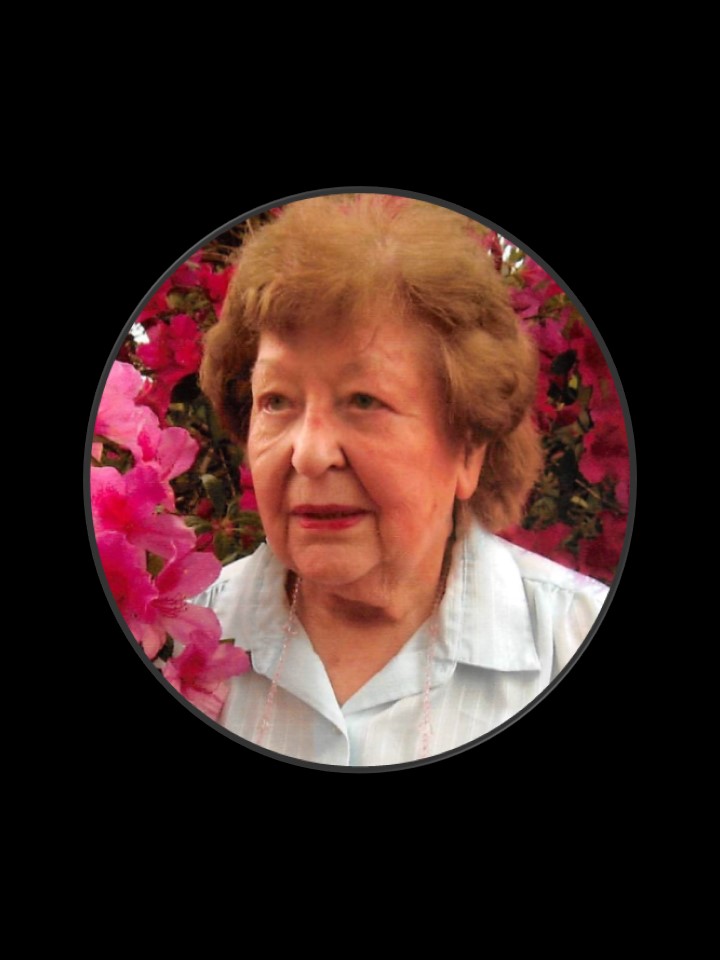 Mrs. Waldtraut Brennan of Slocomb passed away Monday, June 8, 2020 at Flowers Hospital. She was 93.

A Celebration of Life Service will be held at 11:00 a.m. on Friday, June12, 2020 at New Hinson Baptist Church with Rev. Brian Kolbe officiating and Sorrells Funeral Home of Slocomb directing.

The family will receive friends following the service in the fellowship hall.

Mrs. Brennan was born January 13, 1927 in Brunswick, NJ to the late August Quante and Lina Charlotta Senne Quante. She was a longtime member of New Hinson Baptist Church of Fadette.  She enjoyed spending time at the East Geneva County Senior Center. Mrs. Brennan loved spending time with her family and friends and will be dearly missed by all. She taught us all patience, tolerance, and acceptance.

In addition to her parents, her husband, Richard Brenna; son, Arthur James Delanoy; and sister, Anita Campbell all preceded her in death.