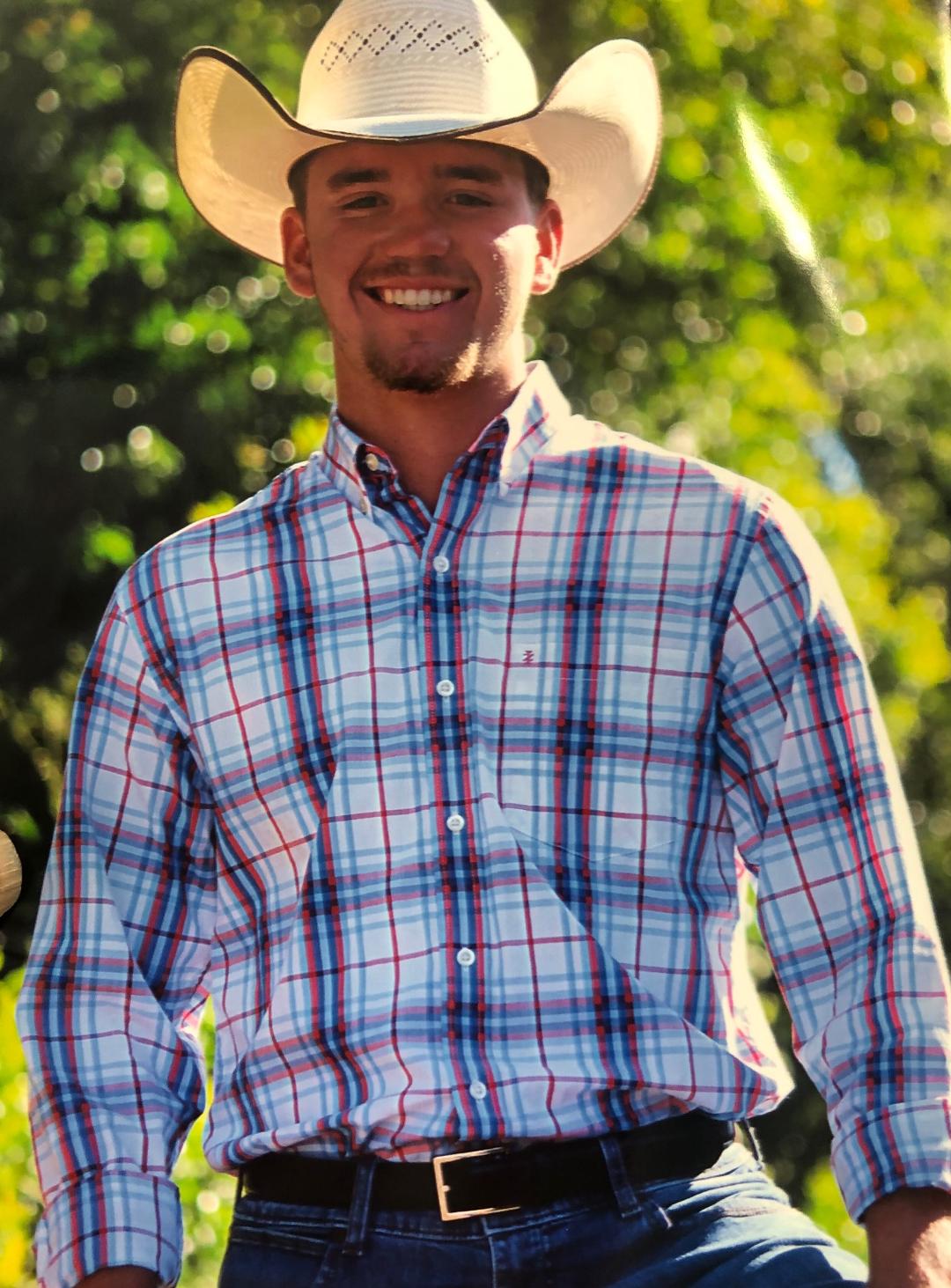 A Celebration of Life Service will be held at 2:00 p.m. on Friday, November 29, 2019 in the Slocomb High School Gym with Rev. Brad Price officiating.  Interment will follow in the Malvern Baptist Church Cemetery with Rev. Hosea Parker officiating and Sorrells Funeral Home of Slocomb directing.

The family will receive friends at the Slocomb High School Gym from 12:00 p.m. until service time.

Brady was born May 6, 2001 in Houston County.  He was a 2019 graduate of Slocomb High School where he played the snare drum in the marching band, was on the football, baseball, and golf teams.  He was voted “Most Involved” by his senior class and was a member of the SHS Singers.  Brady enjoyed playing golf with his brother Brandon and his many friends and loved hunting and playing guitar at home in his free time. Brady was a member of the youth group at the First Baptist Church of Slocomb. He received his certificate at Wallace Community College for the Pre-apprentice Electrical Line Worker Program on November 18, 2019.

“To know Brady Wallace is to know love. To know friendship. To know laughter. To know that you will always have someone there for you. Brady brought so many different people together by his personality that could light up any room he stepped into. He had an impact on everyone he met whether they were close friends or not. He made sure everyone in the room felt included and made sure they had a friend. There are not enough words in the dictionary to truly express how Brady was and made everyone around him feel. He will be in all of our hearts forever and his parents can be proud they raised an amazing son who had the biggest heart.”

Love ya,
Paula Harrison
Starla,
Praying for you and your family.

I taught Brady in Sunday school & Vacation Bible School at Malvern Baptist Church when he was a young boy. Very smart, always polite,,very lovable,,always a great big smile. For Starla & family & Ray & family, Thurman & I will continue to pray for all. God bless & keep you all!

Starla, I am praying for you. I know the pain of losing a son. There is no greater pain. . May u feel God's presence.
Starla we are so sorry for your loss, we have watched Brady grow up and y'all have done a fine job raising such a fine young man. Our hearts and prayers are with each of you and I hope y"all find comfort in knowing he is with the Lord and our families that have pasted on. May God bless y'all and wrap his arms around each of you and ease the pain and sorrow that y'all are going through.