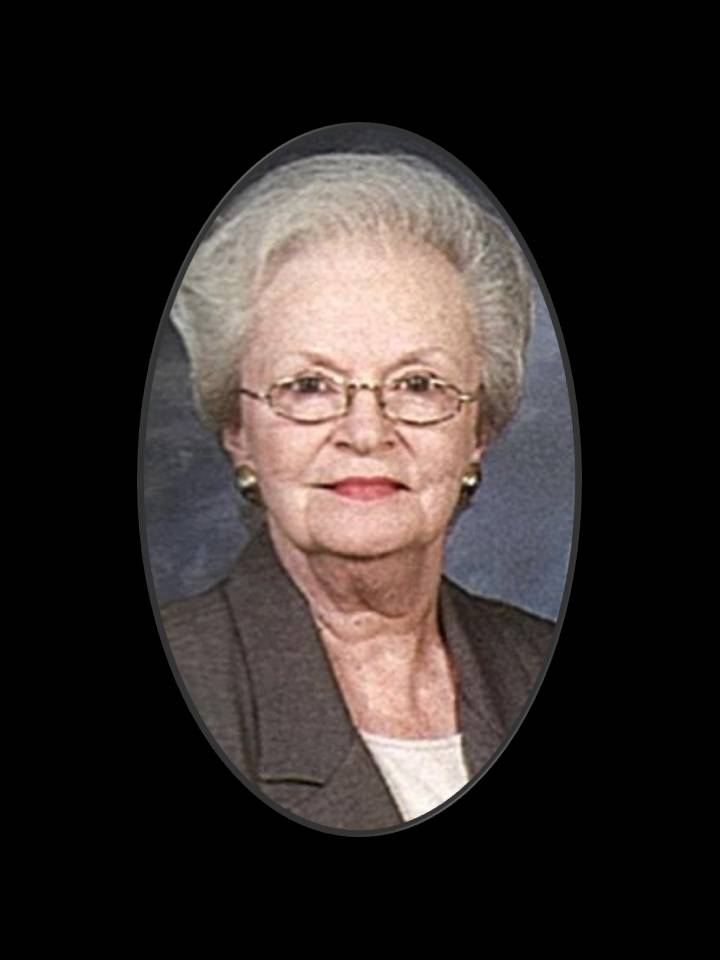 Mrs. Shirley Ann Poche Trotter of the Bay Springs Community, Houston County went home to be with her Lord on Christmas Day. She was 80.

Funeral services will be held at 11:00 a.m. on Friday, December 28, 2018 at Bay Springs Baptist church with Rev. Scott Wyatt and Rev. Scott Cox officiating with Sorrells Funeral Home of Slocomb directing. Interment will follow in the church cemetery.

The family will receive friends at the church from 10:00 a.m. until service time.

Mrs. Trotter was born April 8, 1938 in Mississippi to the late Whitney and Radda Ishee Poche. Shirley was a great woman of faith and longtime member of Bay Springs Baptist Church where she attended the Adult Five Sunday school class. She enjoyed cooking for her family, possessed a great talent for painting, and was an avid Atlanta Braves baseball fan.