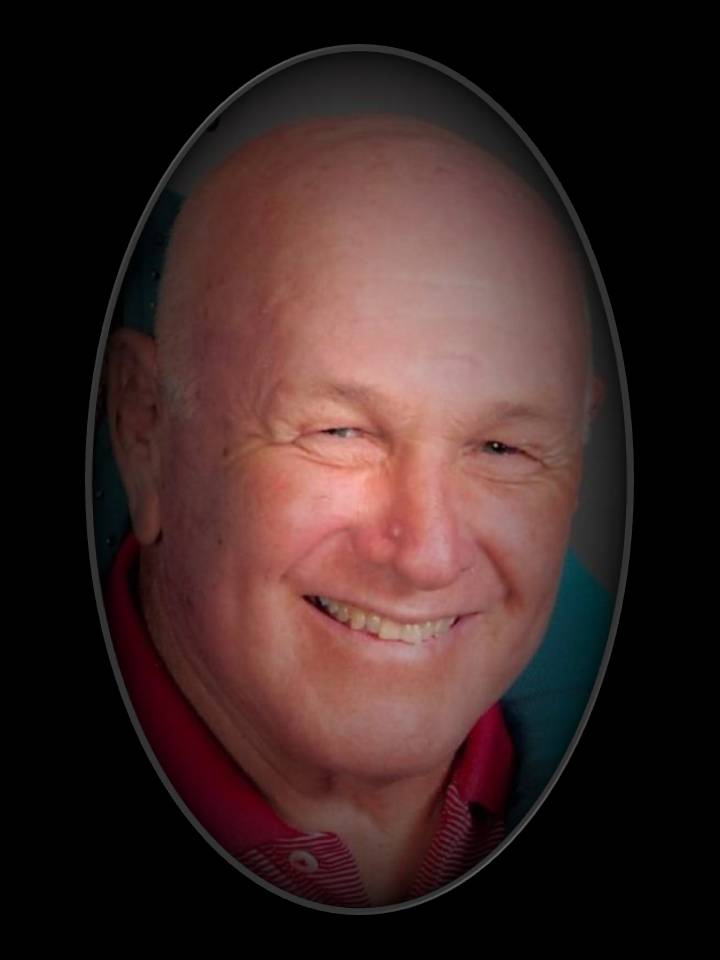 Funeral services will be held at 2:00 p.m. on Thursday May 17, 2018 at New Teamon Baptist Church with Rev. Lee Chorn officiating. Burial will follow in the church cemetery with Sorrells Funeral Home of Slocomb directing.

The family will receive friends at the church on Thursday beginning at 1:00 p.m. and continuing until service time.

Mr. Bush was born January 23, 1941 in Columbus Georgia to the late Anderson and Mildred Carroll Bush. He graduated from Jordan Vocational High School in 1959, married his high school sweetheart Bettie Sue Snell in 1962 and graduated from Auburn University in 1967.  Leroy never met a stranger and was a friend to all he came in contact with throughout his life. He was a loving husband for 55 years, a dedicated father to his two sons, and to him most importantly the greatest "Poppy" in the world to four grandchildren and two great grandchildren. Known to many simply as Mr. Leroy, he was generous to a fault and would do anything to help a friend. Leroy will be sorely missed by his family and friends.

I am so sorry for your loss. Leroy will be missed by all of us at Comsolidated Engineering. We are saddened to hear of Leroy’s passing. He was a wonderful person and we will always remember him fondly.
My condolences to Betty and the family. Leroy and i worked together in the early 2000's in the aggregate business. Leroy was a man of great integrity. Leroy had a passion for everything that he undertook and always went the extra mile to insure the job was done right. Leroy loved Betty and his family very much. He will be missed by all.

Hugh Sorrell
Columbus, GA
Condolences and sympathy to Bettie and the Bush family. Leroy and Bettie were two of the nicest and friendliest people I have ever known. Not surprising these two married. It has been 58 years since graduating from Jordan but I still have fond memories of our friendship. Our prayers will be with you and your family.