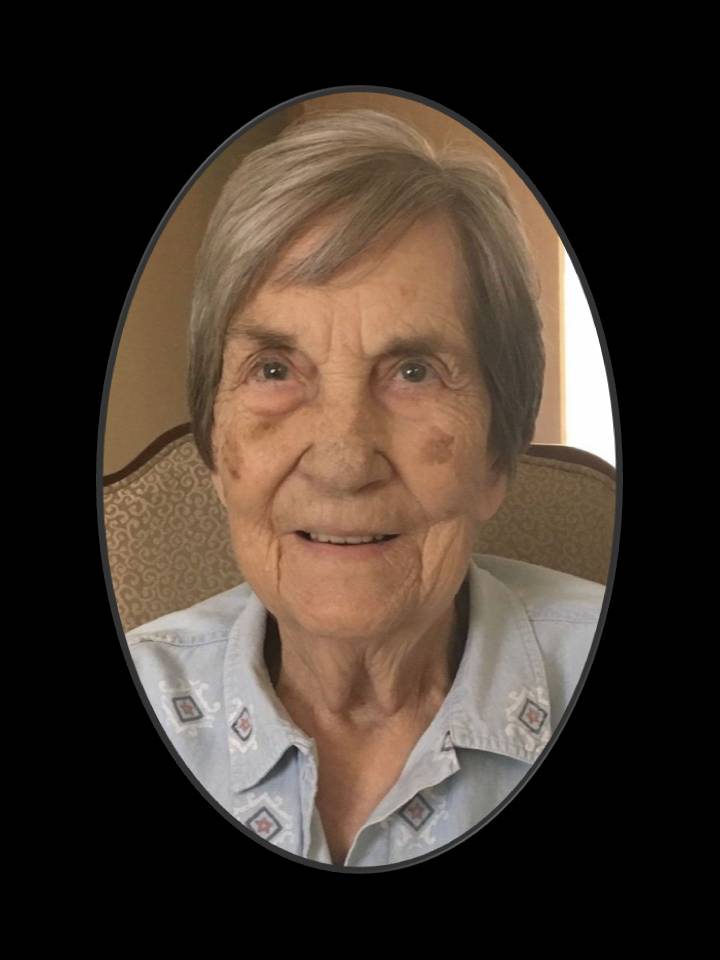 On December 20, 2017, Doris Bolin Anderson, age 84, daughter of Burket and Myrtle Bolin of Slocomb, AL left this beautiful planet.  Doris was a child of nature as she grew up in a time when she was able to run and play freely in the woods and fields of Slocomb.  Her love of nature never ceased into adulthood as she spent countless hours seeding, sowing and pruning her yards and gardens.  Her neighbors would often remark at the beauty of her yards at her home on the north side of Hartford, AL.  She even inspired others to find their bliss in gardening.  Although she had a natural green thumb she pursued and achieved Master Gardener certification after her retirement from 21 years of service to Phillips Van Heusen Textiles in Hartford, AL.  She further challenged herself by obtaining an Associate's degree in Computer Science from George Wallace Community College in Dothan, AL at the age of 65. Doris’ friends and family knew her as a strong, intelligent, kind, witty and independent woman.