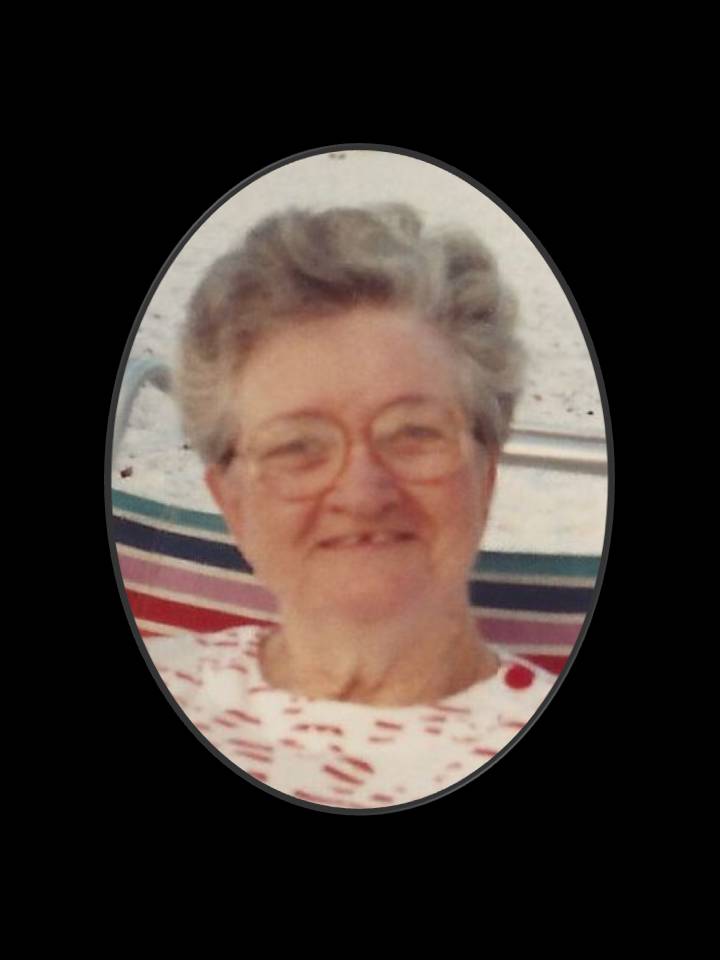 To the family of Jeanette-LaRue and I wish to express our sincerest sympathy to you all as you lay your dear precious loved one to rest. It was our privilege and such a joy to have Mrs. Moseley as our sweet friend and neighbor for 40 years. We have missed her greatly since she moved from Columbus.She was blessed with a long, rich life and was a blessing.You are all in our thoughts and prayers. Janice and LaRue Anderson and family