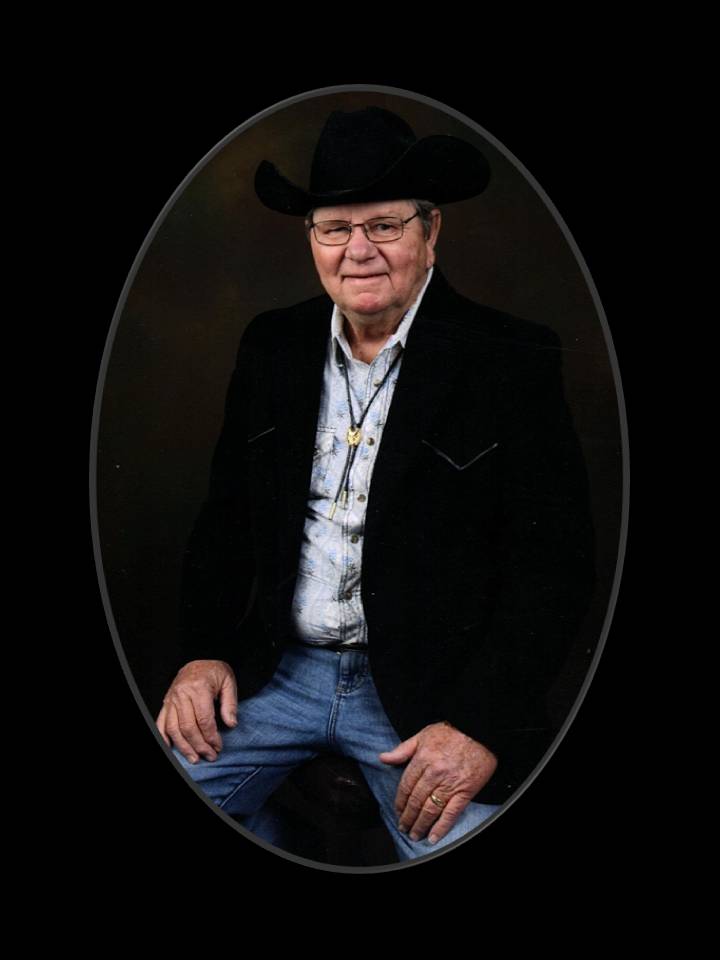 SFC Stephen G. Lupkes, USA, Retired of Newton passed away Wednesday, September 6, 2017 at his home. He was 75.

Funeral services will be held at 2:00 p.m. on Sunday, September 10, 2017 in the chapel of Sorrells Funeral Home & Crematory in Slocomb with Rev. Jerry Glover officiating.     Burial will follow in Jellico Community Cemetery with full military honors.

The family will receive friends on Saturday at the funeral home from 6:00 p.m. until 8:00 p.m.

Mr. Lupkes was born March 28, 1942 in Wheaton, MN to the late Olie and Caroline Burg Lupkes. Stephen served his country honorably in the United States Army until his retirement. Throughout  his military career, he distinguished himself and brought great pride to his fellow soldier's and his country and was awarded The Bronze Star. He will be dearly missed.