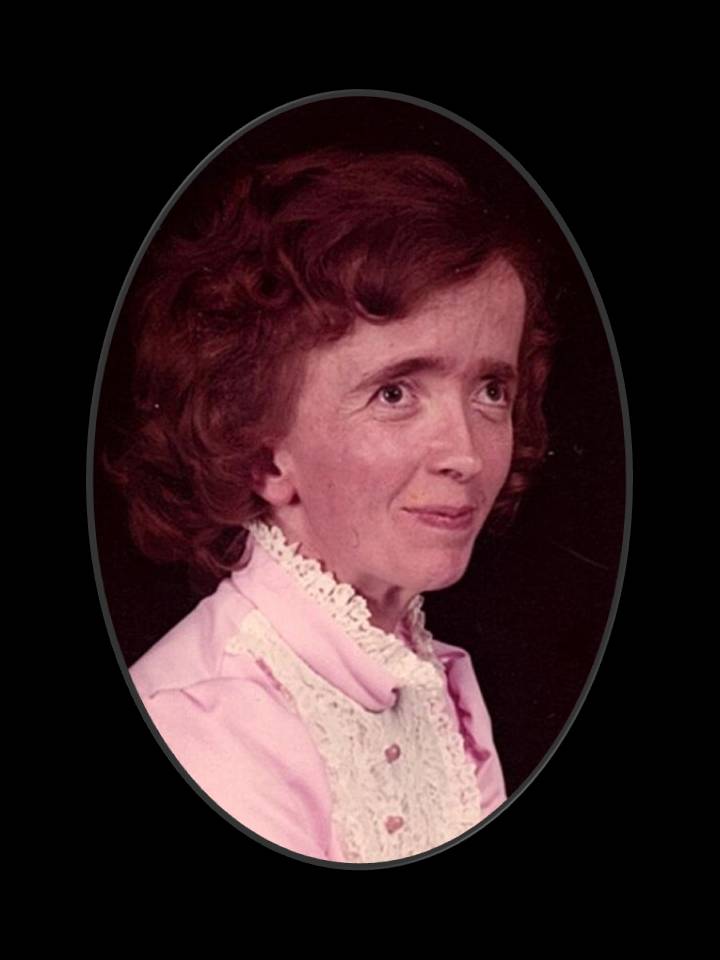 Miss Hilda Lorene Miller, 73, finally met her Heavenly Father on July 21, 2017. She passed away at Wesley Place on Honeysuckle in Dothan where she resided the past 20 years. She was born the oldest of four children to John Luke and Lucy Lee Knight Miller on December 16, 1943 in Geneva County. She grew up in Dothan and was a 1961 graduate of Dothan High School. Hilda was a lifelong active member of Whitaker United Methodist Church where she attended church every Sunday until her illness made it impossible for her to attend. She left an incredible mark during her time on earth by sharing her infectious kindness, her unbelievable ability to overcome adversities, and her unwavering faith in the Lord, Jesus Christ. Hilda was an example of unconditional love that made a lasting impression on everyone she encountered. Hilda loved the Lord, her church, and her family which defined her life as a Christian, daughter, sister, and aunt.

In addition to her parents, and two sisters: Brenda Lou Miller and Barbara Sue Powell preceded her in death.   Survivors include one sister, Mary Ellen Clark (Tim); nephew, Mark Powell (Priscilla); niece, Tracy Powell; niece, Bethany McGhee (Shaun); nephew, Blake Johnson (Brooke); six great-nephews and two great-nieces.    A celebration of Hilda's life will be held at 3:00 p.m. on Sunday, July  23, 2017 in the chapel of Sorrells Funeral Home & Crematory in Slocomb. Interment will follow the Whitaker United Methodist Church Cemetery in Faydette.   The family will receive friends at the funeral home one hour prior to service time.    Flowers will be accepted or you may honor Hilda's memory with your contribution to Covenant Hospice of Dothan.    The family would like to send a special thank you to the staff at Wesley Place on Honeysuckle and Covenant Hospice for the care they gave Hilda.

Add Your Own
Dear Miller Family,
I am writing to extend my condolences. Mere words cannot convey the feelings of disbelief and sorrow that result from losing someone you dearly love. Please do not dismay, for God has a purpose for those who are sleeping in death.
In the book of John 5:28, 29 Jesus says, All in the memorial tombs will hear his voice and come out. Yes, your dear loved one will live again, so don’t think of your loss as permanent. Also, Ecclesiastes 9:5 says that, the dead are conscious of nothing at all. How comforting to know that our dear loved ones are not suffering!
It is my sincere hope that you get a great measure of comfort from the Holy Scriptures.