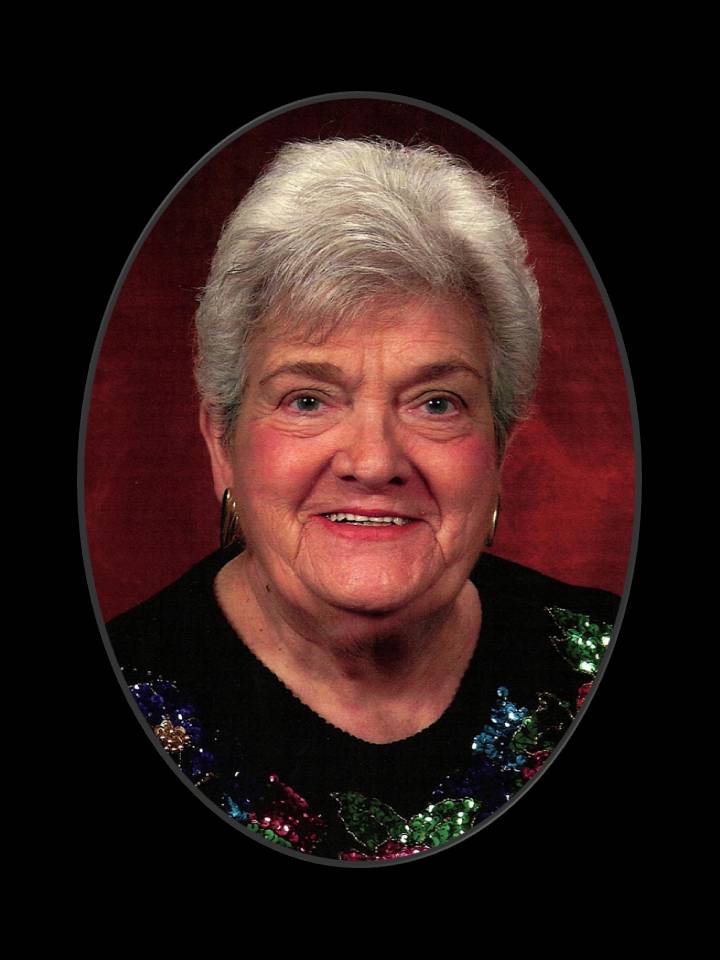 Mrs. JoAnn Shipes a resident of Wesley Place on Honeysuckle in Dothan, formerly of Slocomb  passed away Friday, March 24, 2017. She was 83.

Funeral services will be held at 3:00 p.m. on Wednesday, March 29, 2017 in the chapel of Sorrells Funeral Home & Crematory of Slocomb with Rev. Dicky McAllister officiating. Burial will follow in the Shiloh Baptist Church Cemetery.

The family will receive friends at the funeral home on Wednesday beginning at 2:00 p.m. and continuing until service time.

Mrs. Shipes was born June 21, 1933 in Geneva County to the late Lee Roy and Ruth Burdeshaw  Hidle.  JoAnn was a faithful servant of Christ. She enjoyed working in her flower garden and cooking. She was a loving mother and grandmother.

In addition to her parents, three brothers: Rev. David Hidle, Andrew Paul Hidle and John Caraway preceded her in death.

Add Your Own
You are in my prayers.

Donna / Steve . My thoughts and prayers are with y'all at this time. Terry . P.S. I will always think of Mrs. JoAnn as my " second mother ".
Steve, Donna and grandchildren. We are very sad to hear that Joann has left us. She was a very special person to us. We loved her very much. She was always thinking of her family and friends and any way she could help them she would. We will continue to pray for you all.