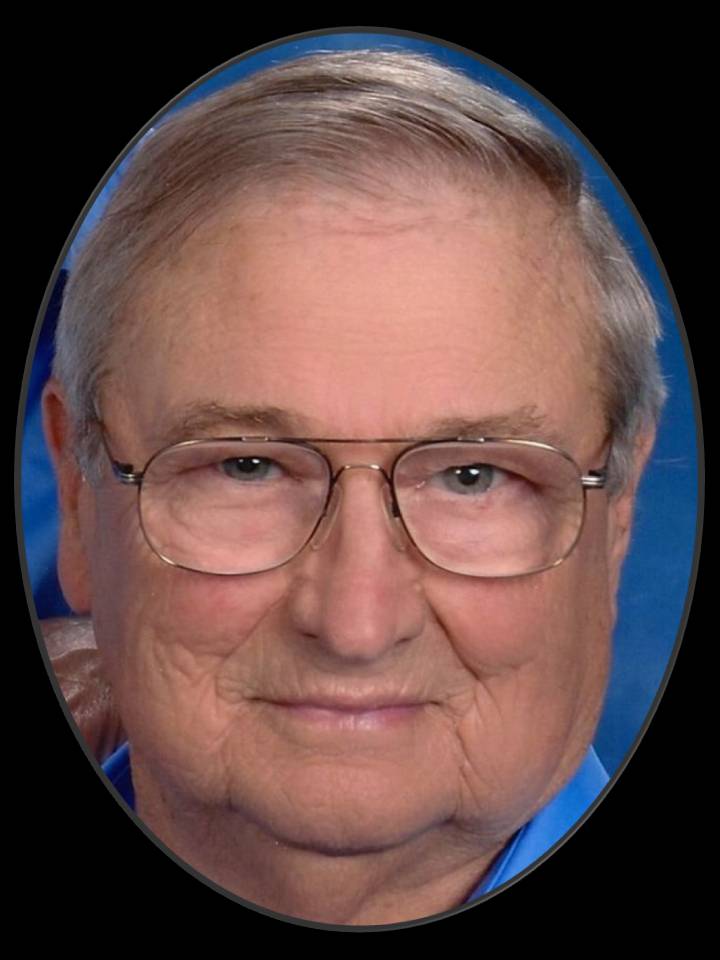 Rev. Moody Faulk of Hartford went home to be with the Lord Thursday, February 9, 2017 at Flowers Hospital. He was 82.

The family will receive friends at the church on Sunday, beginning at 1:00 p.m. and continuing until service time.

Rev. Faulk was born October 3, 1934 in Geneva County. He graduated from Howard College in 1957 and from New Orleans Baptist Theological Seminary in 1961. He began serving churches at the age of 20 and continued for 62 years. During his ministry he pastored Waverly Baptist Church, Dauphin Island Baptist Church, Kushla Baptist Church, West Gate Baptist Church, Old Spanish Fort Baptist Church, Hartford Baptist Church, Mt. Calvary Baptist Church, and Antioch Baptist Church. Bro. Moody was an avid student of God's word,  exemplified Christ, and was a true hero of the faith. In addition to his gospel ministry, he was a middle school English teacher. He loved spending time outdoors and was an keen gardener. He was a loving husband, caring father, and adoring grandfather and will be deeply missed.

He was preceded in death by his mother, Floy Galloway Williamson; a granddaughter, Anna Estelle Greenwood; and his maternal grandparents, Fletcher and Johnnie Galloway who lovingly cared for him.

Add Your Own
I believe Jesus was waiting from him at the gates to Heaven. He lived what he preached
Dear Betty, Jeff, Angie and Debbie
We are so sorry to hear of the passing of Mr. Faulk. He was a great man. I know he's hearing the words he's longed to hear "well done"... May God give you all comfort and peace in the days ahead that only He can give as you lay him to rest.. Our family will be praying for you all..
Greg,

We are so sorry for your loss. If there is anything we can do, please let us know. We will be praying for you and your family during this difficult time.

Dear Betty and Family,
Ann and I extend our sincere condolences to you all! We are deeply saddened to hear of Moody's death, a beloved servant of the Lord!
Please know our thoughts and prayers will especially be with you on Sunday, and the days there after.

In Christ's Love,
Don and Ann Greenwood
Thinking of you during this time. Moody was a wonderful Christian man and touched many lives. My prayers are with you Betty and your family.
Truly a man of God. Welcomed home, but will be greatly missed. Praying for the family.
Aunt Betty,

I am so sorry to hear about Uncle Moody's passing and even more sorry that I can't be there with you. I know that mama and papa were waiting there with open arms to welcome him into the beautiful gates of heaven. He will be missed. We love you!

Mark, Heather, Bailey and Briley Oller
My condolences to Betty and family. Moody drove my school bus when I was in elementary school and I always respected and looked up to him. As a minister I know he had a great influence on many people.

In the photo he still has that look of kindness on his face. He was one of the best men I have ever known. Full of compassion, wit, and humor.

Who knew that he had been a middle school english teacher and a school bus driver?

The obituary reminded me that Betty had a Ph.D, although I don't remember in what subject.

We were lucky to have known him.

Somewhere, a choir is humming the third verse of "Just as I am" and we are all waiting to hear him speak.