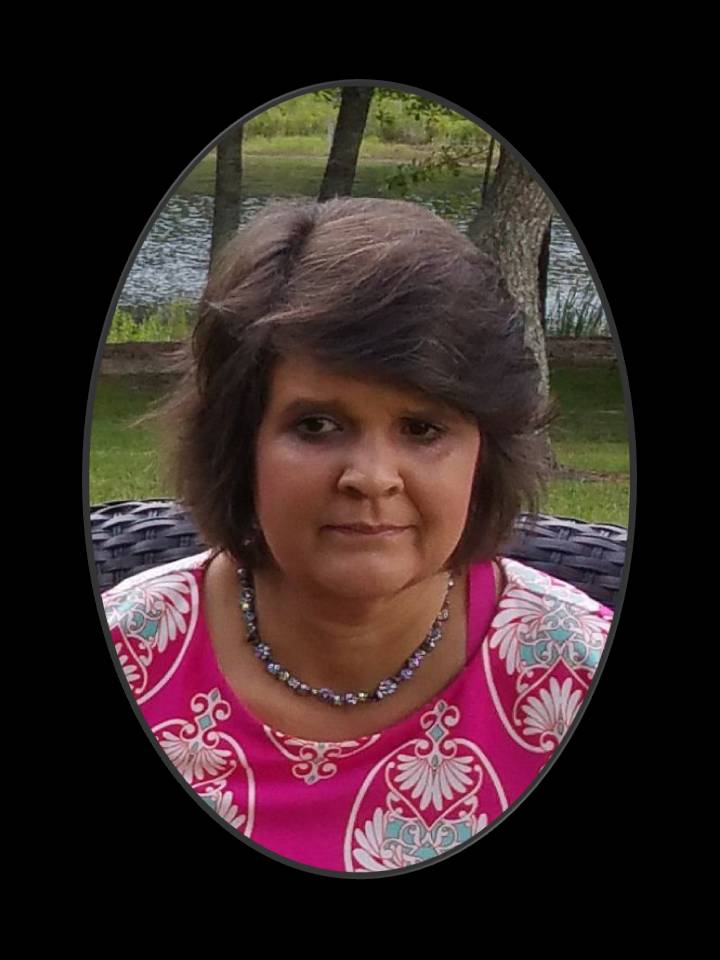 Miss Mary Kathryn "Kay" Watford of Slocomb passed away Saturday, October 1, 2016 at her home. She was 44.

The family will receive friends at the funeral home on Wednesday from 6:00 p.m. until 8:00 p.m.

Flowers will be accepted or contributions may be made to Purvis Cemetery Fund, In Care Of Friend Bank; Sandy McCool's Champions of Hope, 1922 Fairview Avenue, Dothan, AL 36301; or the Alzheimer's Resource Center, 1314 Westgate Parkway #2, Dothan, AL 36303.

Miss Watford was born November 28, 1971 in Houston County to Amzie Edwin Watford and the late Kathryn Watkins Watford. Kay possessed a selfless and giving spirit. She enjoyed attending music concerts, watching Nascar and was an avid Auburn football fan. She loved spending time with her nieces and nephews whom she treated like her own children. She was a loving daughter, sister and adoring aunt who will be dearly missed.

Add Your Own
Glenn,
I am very sorry for your loss. Our thoughts and prayers are with you and your family.