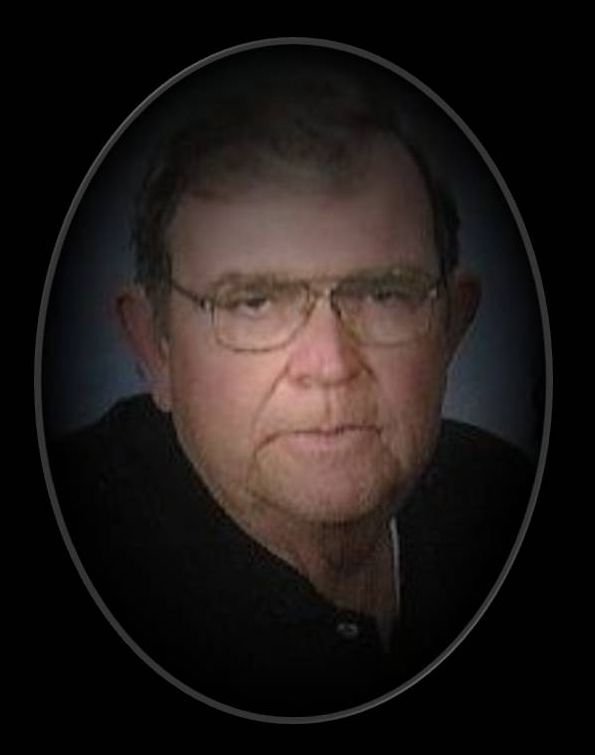 Funeral services will be held at 3:00 p.m. on Sunday, July 24, 2016 at the First Baptist Church of Slocomb with Rev. Dicky McAllister officiating.  Interment will follow in the Slocomb City Cemetery with Sorrells Funeral Home & Crematory of Slocomb directing. The family will receive friends at the church Sunday from 1:00 until 3:00 p.m.

Mr. Peel was born February 2, 1945 in Houston County to the late William Paul Peel and Mary Stephens Peel. Bobby was the co owner of Peel's Grocery in Slocomb and was privileged to work alongside his family for over 26 years.  He was a great provider and wonderful husband, father, grandfather, son and brother who will be profoundly missed.

The family would like to express their sincere appreciation to the entire staff of Gentiva Hospice for the love and care that was so freely given to Bobby during his illness.

Add Your Own
Sending Prayers And Heartfelt Sympathy For Your Loss.
I pray for peace that surpasses all understanding to all the family. Though we haven't been around Peel family has given joy to others throughout their lives. God Bless Deanna, Debbie, Darlene and Pam.
I'm so sorry for your loss. My prayers are with you all. May God bless all.

David & I send our deepest sympathy to the Entire Peel family, & let you all know you are in our thoughts & prayers.Sincerely, David & Susan Wood