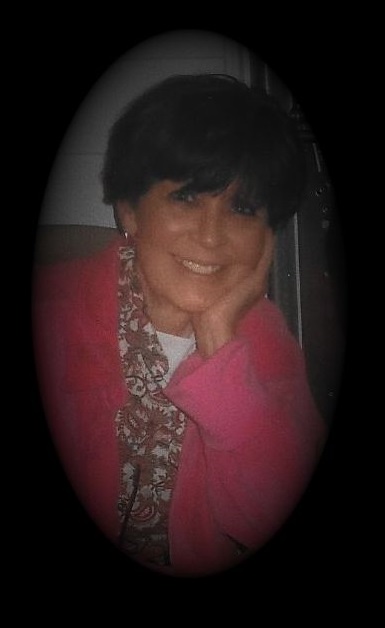 Mrs. Elizabeth Ann Cobb of Wicksburg passed away Friday, October 9, 2015 at her home surrounded by her loving family. She was 71.

Funeral services will be held at 11:00 a.m. on Monday, October 12, 2015 in the chapel of Sorrells Funeral Home with Rev. Buddy Hood and Rev. David Lamb officiating. Burial will follow in the Wicksburg Assembly of God Church Cemetery with Sorrells Funeral Home & Crematory of Slocomb directing.

The family will receive friends at the funeral home on Monday beginning at 10:00 a.m. and continuing until service time.

Mrs. Cobb was born February 17, 1944 in Houston County to the late Harold and Vernell Ellen Peters Hartzog. After graduating from Wicksburg High School in 1962 she pursued a career in cosmetology and worked for over 30 years at Dean's Barber Shop. Ann's entire world revolved around her family. She was a loving wife, caring mother and adoring grandmother who will be dearly missed.

In addition to her parents, one brother, Don Hartzog preceded her in death.

Add Your Own
Bill,Hal, Lee, and Kim...words cannot relieve the pain you are going thru, and the emptiness you will feel in the next few days, weeks, and months...Ann loved her family, and was a Great friend to all who knew her...Grace and I have enjoyed so many nights up at Dewey's Barber Shop getting our hair done...Loved Ms. Ann...Glad she is not suffering any more...Love yall.
We'd like to express our condolences to Ann's family. Ann was a sweet, pretty lady who will surely be missed. Our thoughts and prayers are with you during this difficult time.

(Son, daughter-in-law, daughter & granddaughter of Johnie & Johnnie Smith)
Hal, Lee and Kim: so sorry for your loss and what you're going through. I loved Ann and was so thankful to know her and be a part of your family for so many years. Wish I could be there to say goodbye. You are in my thoughts and prayers.
Bill, Hal, Lee and Kim. I am so sorry for your lose. You have have my deepest sympathy. I know you will miss her, but she is in a much better place. May God bless you and your family.
My thoughts and prayers are with all of the family at this time.

My family and I are sorry for your loss. Ann was a wonderful woman and will be missed greatly. We will be praying for all of you as you go through this rough time.

I'm so sorry for your loss. Ann was a wonderful woman who will be greatly missed. You're in my thoughts and prayers.

So sorry for your loss, always loved Ann
I am sending sympathy and prayers to all of Ann's family. I saw her infrequently over the years, but always enjoyed her humor and beautiful smile. I know you will miss her.