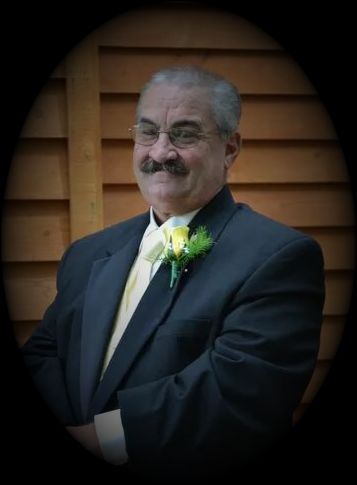 Mr. Greg Lamar Lassiter of Slocomb passed away Sunday, December 7, 2014 at Flowers Hospital. He was 53.

Funeral services will be held at 10:00 a.m. on Wednesday, December 10, 2014 at New Hinson Baptist Church with Rev. J. Chris Adams and Rev. Don Haddan officiating. Burial will follow in the church cemetery with Sorrells Funeral Home & Crematory of Slocomb directing.

The family will receive friends at the church beginning at 9:00 a.m. and continuing until service time.

Greg was born on April 21, 1961 in Houston County to Myra Perkins Murphy and the late Jackie Lassiter. He was an avid Alabama football fan and loved to fish. Greg was a very loving and caring father and grandfather.

In addition to his father, his grandfather, Jack Lassiter preceded him in death.

Add Your Own
Mark you will be in our prayers
Ms. Myra, I am so sorry to hear about Greg. I know your heart is breaking. Please know that I am thinking of you and he entire family. I will pray for you all.

WIth Love,
Janet
So sorry for your loss. Many Prayers from my family to yours. May God Bless the family during this difficult time.
Shannon Benton
MARK AND FAMILY,

WE ARE SO SORRY FOR YOUR LOSS. YOU AND YOUR FAMILY ARE IN OUR PRAYERS.

DEDE BOWERS HATCHER AND GIRLS
I am so sorry to hear of your loss. Please know that your family is in our prayers.