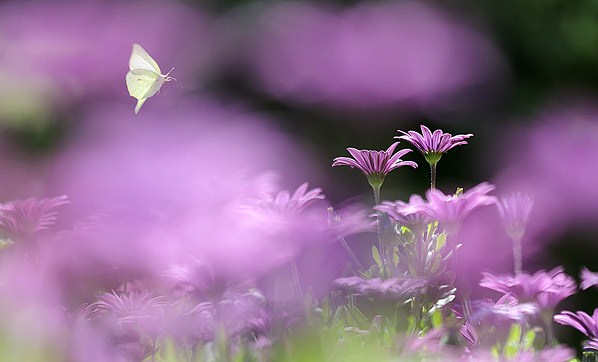 The family will receive friends at the funeral home on Tuesday from 9:00 a.m. until service time.

Mrs. Swick was born on March 5, 1936 in Bradenton, FL to the late Harold and Olivia Taylor Terry.  She was a member of the Pedro Baptist Church in Pedro, FL.

In addition to her parents, three sons: Terry Wilson Swick, Kenneth Duane Swick and Derwin Lee Swick; and brother, Norwood Terry all preceded her in death.