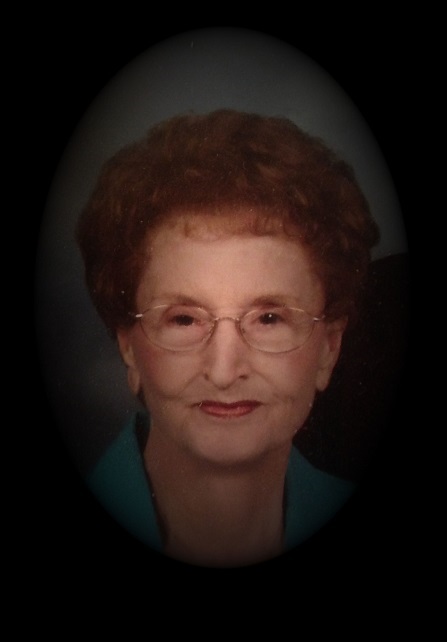 Mrs. Kathleen Weeks Cobb of Hartford passed away Sunday, April 27, 2014 at Hartford Health Care. She was 88.

The family will receive friends at the church on Tuesday from 1:00 p.m. until service time.

Flowers will be accepted or contributions may be made to The Gideons International, Geneva County East Camp, P.O. Box 1270, Slocomb, AL 36375.

Kathleen was born October 8, 1925 in Samson to the late Charlie and Ollie Wise McCollough. Kathleen, along with her late husband owned and operated the Western Auto in Hartford for many years. She was a member of Hartford Baptist Church.

In addition to her parents, her first husband and father of her children, Robert R. “Bob” Weeks; son, James Franklin Weeks; several sisters and brothers preceded her in death.