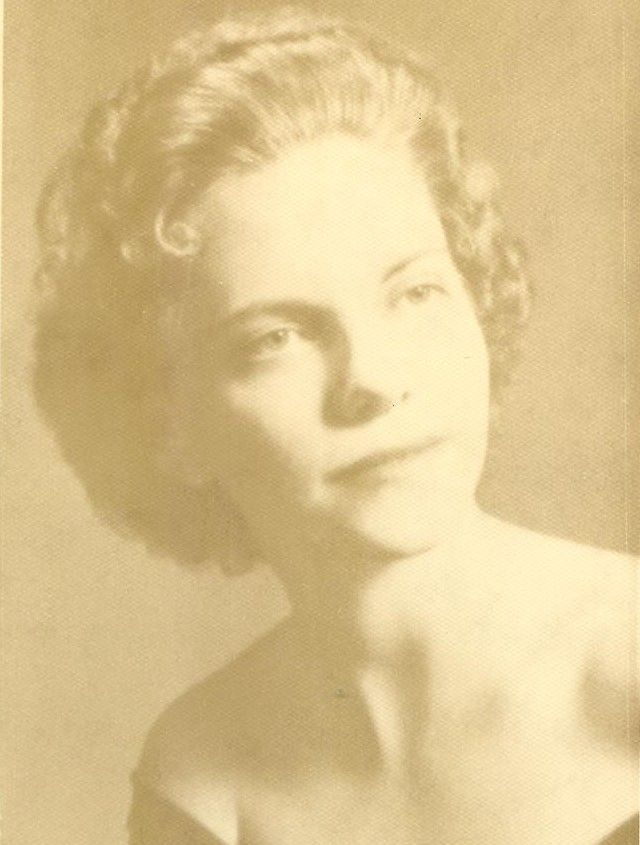 Mrs. Mary Powell Enfinger of Wicksburg passed away Monday, March 10, 2014 following a long illness. She was 79.

Funeral services will be held at 2:00 p.m. on Wednesday, March 12, at Pilgrim Rest West Baptist Church (3176 Cumbie Road, Newton) with Rev. Wendell Holmes officiating. Burial will follow in the church cemetery with Sorrells Funeral Home & Crematory of Slocomb directing. The family will receive friends at the church one hour prior to service time.

Mrs. Mary was born December 26, 1934 in Geneva, AL to the late Ofey O. Powell Sr. and Phoebe Taunton Powell. She graduated from Geneva High School in 1953. She then married James Richard Enfinger Sr. and started their family. Mary worked at Geneva County Department of Human Resources as a social worker for 24 years and retired in 1998. She was a kind, loving and a giving lady.

The family would like to express their sincere appreciation to Joyce White and Covenant Hospice of Marianna and their staffs for the love and care given to Mrs. Mary during her illness.

My love to your family in this difficult time and always. Pat

Dear Family: I worked with Mary at Ft Rucker for quite sometime and visited in her home. She & Richard used the Blueprints for our house when building theirs. Went thru the adoption of Sonja and loved you so much. I am so sorry about your loss and Mary was a dear friend for years, but we had not been in touch for quite some time. Please know that I am thinking of each of you during the sad days.

There are no words to express how truly sorry I am for the death of your precious Mom,& Grandmom; Mary. My heart breaks for the pain I know you're feeling. Please know prayers & love are with each of you. In love, Mom Knowles & Family.