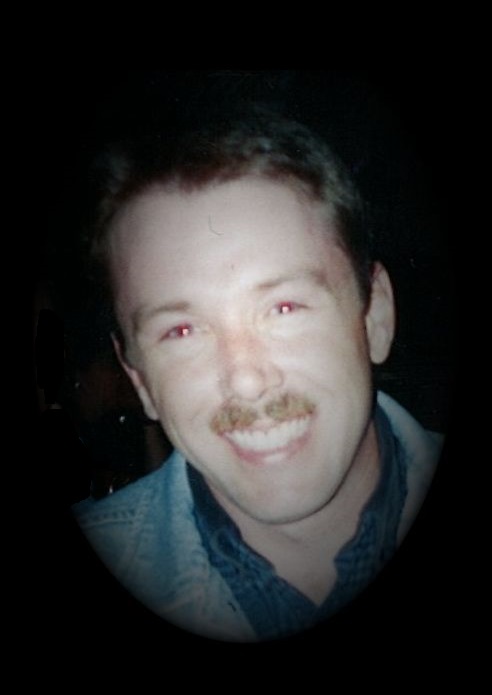 Mr. Roger Terry Sanders of Wasilla, Alaska, formally of Slocomb, passed away Monday, February 10, 2014 at Alaska Regional Hospital in Anchorage.  He was 47.

The family will receive friends at the funeral home on Tuesday from 1:30 p.m. until service time.

Roger was born on January 10, 1967 in Houston County to Terry and Roxie Jane Crutchfield Sanders. He was a 1985 graduate of Graceville High School and received an Associate’s Degree in Electronics from Wallace College, a BS in Business Administration from Wayland Baptist University and was a proud United States Air Force veteran.  Roger moved to Wasilla, Alaska in 1994 and attended the 7th Day Adventist Church. He was an avid outdoorsman who loved camping, fishing and hunting. Roger was a very honest, responsible and loving husband and son and adored his dog Sam and his cat Priscilla.

In addition to his parents, Roger is survived by his wife, Rosa Madrid Sanders, Wasilla, AK; grandfather, J.F. Sanders, numerous aunts, uncles, cousins and other extended family and friends.