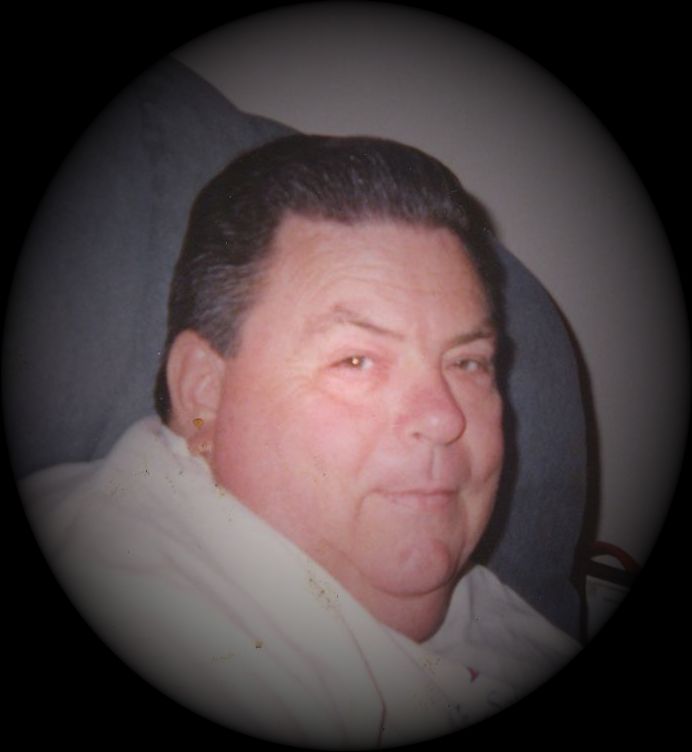 Mr. Wilburn Martin of Cowarts passed away Tuesday, December 31, 2013 at Flowers Hospital.  He was 69.

The family will receive friends at the funeral home on Wednesday from 5:00 until 7:00 p.m.

Wilburn was born on December 20, 1944 in Geneva County to the late Albert and Birtie Hallford Martin.  He retired from Buffalo Rock Pepsi after many years of dedicated service. Wilburn enjoyed fishing, gardening and was an avid SEC football fan; but most of all, he loved spending time with his family including his other “children”, his beloved pets.

In addition to his parents, a daughter, Mary Celeste Martin, a great grandson, Cooper Porter Barnes and the mother of his children, Martha Jane Cliatt Martin preceded him in death.

Wannah Im sorry for your loss.He is in a much better place at least he is not suffering anymore.He will be truely miss by each and everyone of you.My thoughts and prayers are with you.If there is anything I can do please call me or have one of the kids call. Love to you and the family.

We're very sorry for your loss. All thoughts and prayers for your family i n this time of strife.

Billy and LaShae we are so very sorry to hear of Mr. Wilburn's passing. We pray that god will hold you both close during this difficult time of loss. Please let the rest of the family know they are in our prayers as well.