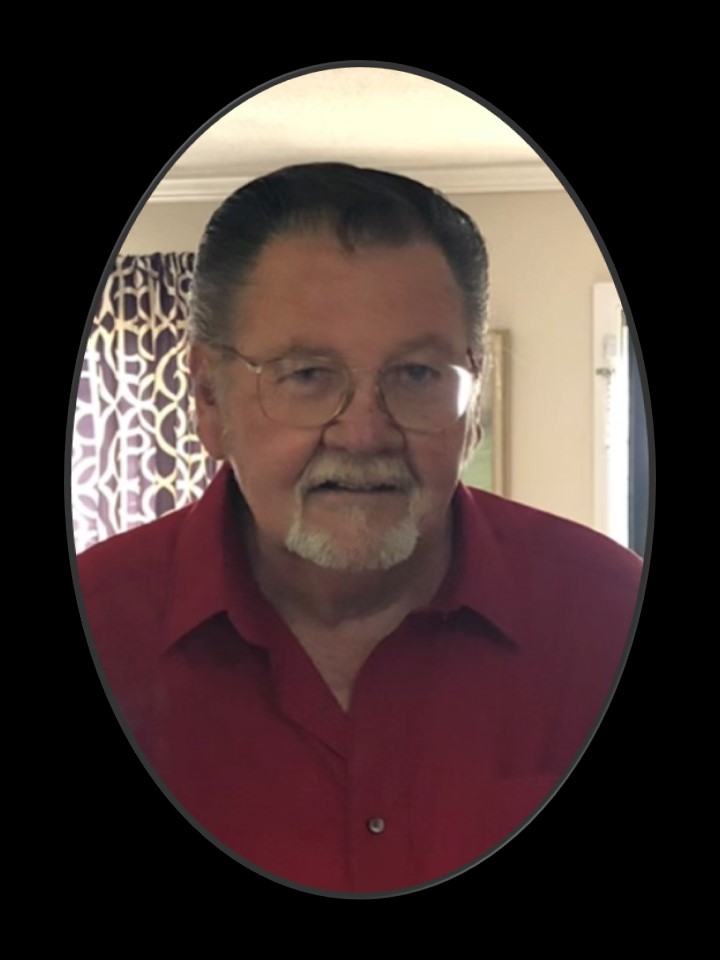 Funeral services will be 11:00am Tuesday, February 16, 2021 in the chapel of Sorrells Funeral Home in Slocomb with Rev. Bryan Carpenter officiating. Burial will follow in the Union Baptist Church Cemetery. The family will receive friends at the funeral home Tuesday beginning at 10:00am and continuing until service time.

Curt was born December 24, 1940 in Houston County to the late Fletcher and Lena Peters Harris. He was a lifelong resident of Geneva County where he spent his entire life on the old home place. Curt never met a stranger, always had a smile and a story for every occasion. He was widely known throughout the Wiregrass area for his produce stand and the best tomatoes around. He attended Union Baptist Church where he recently professed Jesus Christ as his Lord and Savior.

Flowers will be accepted or contributions can be made to the Union Baptist Church Building Fund, P.O. Box 1253, Slocomb, AL 36375.

His grandsons and great grandsons will serve as pallbearers.

Add Your Own
We will always love and miss you!!
Julie, Lorri, Alan, Susan, & Jeff,
Our hearts are heavy because we love all of you and loved Curt, too. Yes, Curt always had a big smile on his face! You guys are in our thoughts and prayers.