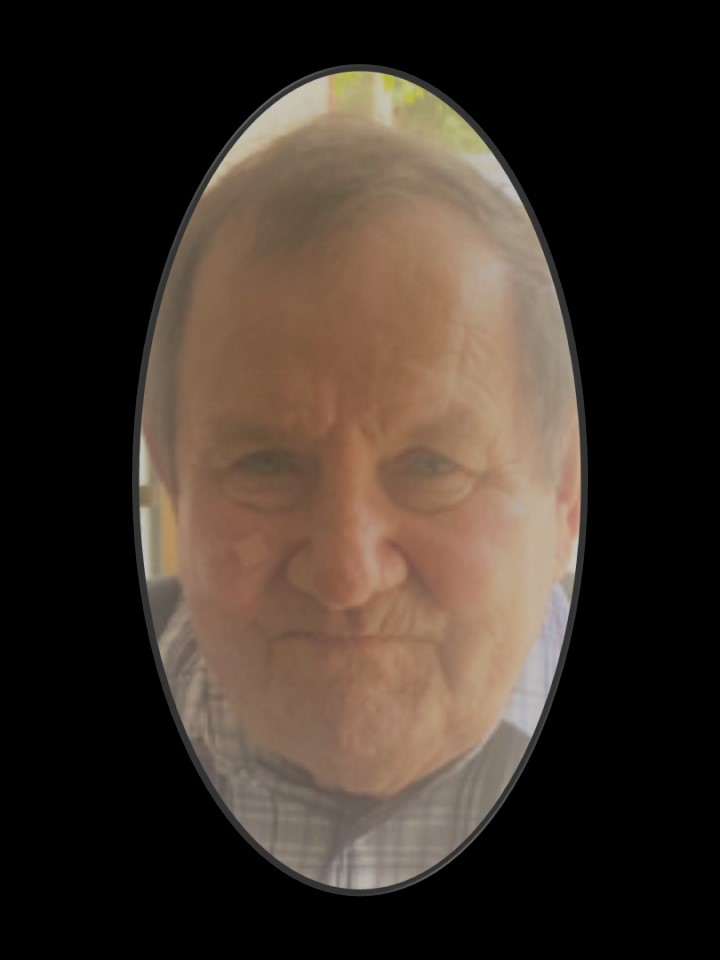 Due to the continued COVID-19 pandemic, there will not be a public visitation and a private family graveside service will be held Monday, October 12, 2020 at Malvern Baptist Church with Sorrells Funeral Home of Slocomb directing.

In lieu of flowers, the family requests that you honor Michael’s memory with your contribution to C.S. Mott Children’s Hospital, 1540 E. Hospital Drive, Ann Arbor, MI 48109.

Mr. Merritt was born December 24, 1949 in Geneva County to the late Howard and Gladys Davis Merritt. Michael spent most of his life engaged in farming and was a former volunteer firefighter for the town of Malvern.  He was a member of Malvern Baptist Church.  Michael was a loving husband and father; and an adoring grandfather who enjoyed spending time with his family, watching his grandsons play sports, and sharing stories with them.

Survivors include his wife of 51 years, Darlene Adkins Merritt; daughters: Angela Lee, (Shane) and their children Taylor Lee and Jackson Lee, Shan Ash and her children Will Ash and Hunter Ash; other extended family and friends.