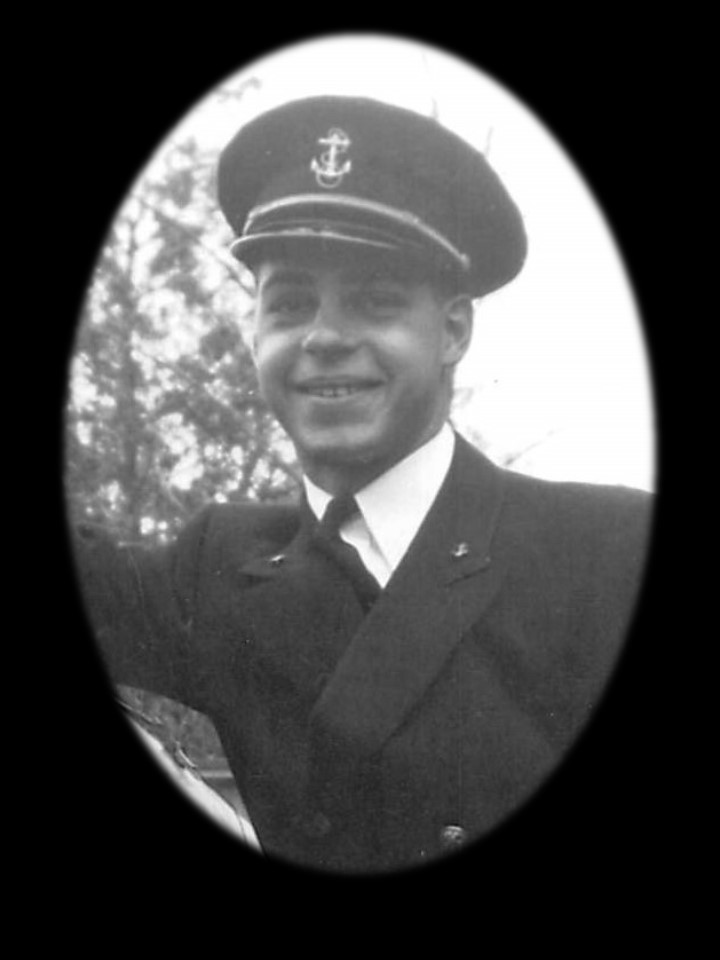 Mr. Geiger’s services will be held in Barberton, Ohio at a later date.

Donald A. Geiger was born September 27, 1922 in Salem, Columbiana County, Ohio. He graduated from Buchtel High School in 1938. He began college at Ohio State University at 16 years old.

Donald returned after World War II and received a Mechanical Engineering degree from the University of Akron in 1948. He then worked a variety of engineering positions in construction, then joined Space Science Service in Orlando, FL in 1961. Donald became general manager and then purchased the company in 1971. His company was a leading edge metallurgical and testing company with a variety of projects involved in space and power systems. He moved the headquarters to Dothan, AL in 1985 where he served as owner/president until it was sold in 2015.

Donald met his future wife Helen Brittain in Akron, Ohio through a mutual high school friend. Helen had recently returned from England prior to the war. He enlisted in the Navy and they were married at the Naval Air Station in Lakehurst, NJ, June 12, 1943. They were happily married for 77 years with six children.

Donald was a Christian and a member of First Baptist Church in Slocomb, AL. He continued his love of flying after his military service. Donald enjoyed farming his land in Slocomb, AL and dabbed in carpentry. He enjoyed sharing stories of how he met Helen, the war, and his favorite bands with his family.

Add Your Own
At least three things we know are eternal. The words of King Jesus is one. Second, are people as soon as they are conceived, they become an eternal soul. Third, the decisions and actions we conduct that are deemed pursuant to 1 Cor 13 and the Bible’s comprehensive definitions of ‘love.’

Uncle Don invested the time and graces granted to him while on earth on all three. Uncle Don was a role model for my Dad, Thomas H. Phillips since my Dad was a toddler. Uncle Don had compassion on my Dad’s setbacks. Setbacks such as hearing and learning disabilities from birth and later on grappling with Parkinson’s disease and other catastrophic health disorders. My Dad saw Uncle Don as a role model for the following but not limited to; a professional Christian, father, grandfather, business professional and military roles.

One of the highlights from the memories of Uncle Don throughout the decades was his personal ministry to my Dad and I in his home when he was 92 years young. Great Uncle Don and Uncle Dan invited us to their home in Harford. They generously provided hospitality and quality time. The personal ministry included discussions about, ministries such as Benny Hinn Ministries, Bible scriptures, doctrines, gifts of the Spirit, the judgment seat of Christ, personal tests of faith, family history, importance of investing into family and business lessons.

Uncle Don and Aunt Helen anointed us with anointing oil, laid hands on us and interceded on our behalf. This helped my Dad and I in an indescribable manner. This equipped my Dad and I to traverse through the ‘mountains.’ Mountains of traumatic health disorders and advance my Christian education ministry and business through the shortcomings of tradition and religion’s hindrances for the Kingdom of God’s present acquisitions.

Below is a revelatory scriptural analogy of Mr. Donald A. Geiger’s ascension and spiritual implications for today

2 Kings 2:13-14 (NLT) 13 Elisha picked up Elijah’s cloak, which had fallen when he was taken up. Then Elisha returned to the bank of the Jordan River. 14 He struck the water with Elijah’s cloak and cried out, “Where is the Lord, the God of Elijah?” Then the river divided, and Elisha went across

Revealed Implications. The ‘cloak’ represents Elijah’s ‘mantle.’ The mantle refers to Elijah’s spirit-man’s rights, nature, character and levels of competence within the laws of the Kingdom and spiritual domain. The Jordan River symbolizes the obstacles Christianity is facing today and in the future. These obstacles are referenced in the 12 National Measurable Objectives of my Christian based educational eurriculum. These obstacles facing Christianity are summarized in the ‘Religious Liberty’, ‘Persecuted Church’ and additional objectives of the American Center of Law & Justice under Mr. Jay A. Sekulow. The striking of the water in the Jordan River causing the river to part (divide) represents, my intellectual property ‘striking’ the sciences, with a focus on economics.