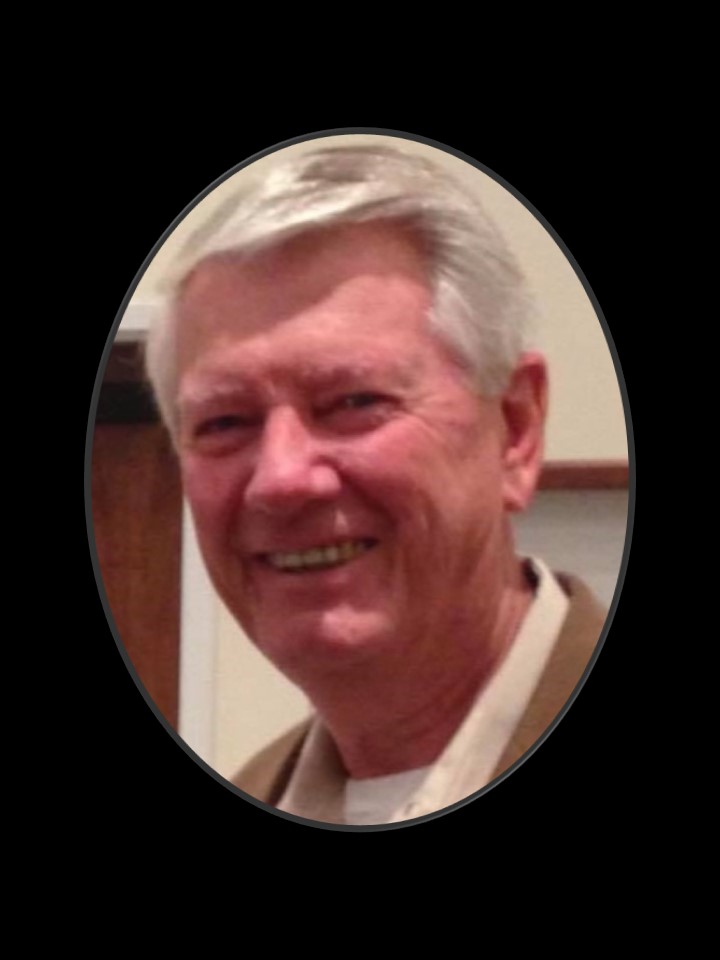 Mr. Buford Eria Sorrells of Hartford went home to be with the Lord, Saturday, August 15, 2020 at Flowers Hospital. He was 79.

Everyone is welcome to attend and encouraged to find a place under the trees in the pecan orchard where there will be plenty of room for social distancing.

In lieu of flowers, the family requests that you honor Eria’s memory with your contribution to the Geneva County High School Bulldog Club, PO Box 117 Hartford, AL 36344 or to Shiloh Baptist Church, 873 Shiloh Road Hartford, AL 36344.

A private interment will follow in the Hartford City Cemetery with Sorrells Funeral Home of Slocomb directing.

Mr. Sorrells was born October 14, 1940 in Hartford to the late Buford and Juanita Cassady Sorrells. He was a 1958 graduate of Geneva County High School and later attended Auburn University. Eria began his working career with Wiregrass Electric Cooperative and later was employed at Fort Rucker as an aircraft electrician. He then worked with Bell Helicopter and moved his family to Iran for a period of three years. Upon returning to Hartford, he and his wife Shirley established Hartford Amoco which he operated until his retirement. Out of his love for the City of Hartford, Eria was elected and served 8 years on the City Council before being elected to serve a term as Mayor.  He was currently serving on the City Council after his 2019 appointment to fill a vacancy in that office. Eria was a man of faith, member of Shiloh Baptist Church where he served on various committees, and a member of the Masonic Lodge.

In addition to his parents, one brother, James Earl Sorrells preceded him in death.

Add Your Own
So sorry for your loss. My thoughts and prayers are with you and your family.