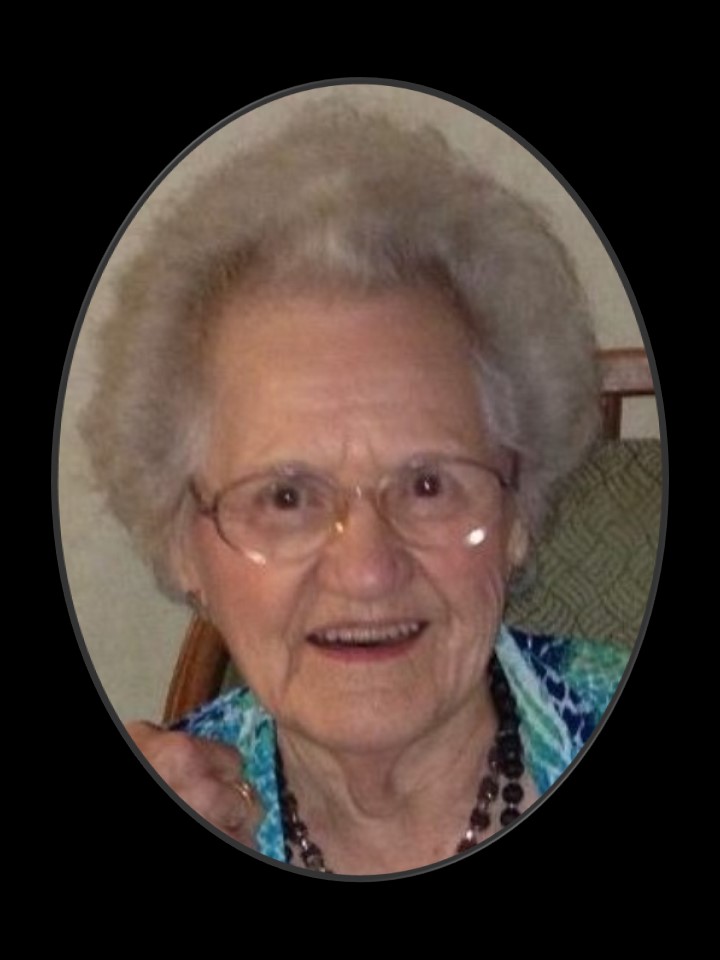 Because of the Covid 19 risk, there will be a graveside service for the immediate family with Rev. Bob Gross officiating and Sorrells Funeral Home of Slocomb directing.

The family would recommend donations be made to First Baptist Church Senior Activities or to Wiregrass Hope Group, both in Dothan, Alabama or to the charity of your choice.

Lilla was born in the Dundee Community of Geneva County.  She lived there until she married.  She was born to Aytch and Mattie Braxton Sorrells on October 30, 1922.  She graduated high school from Wicksburg where she played on the basketball team with her childhood friend, Annie Laura Collins.  It was at Wicksburg that she met Wamon Faulk, Sr.  Lilla and Wamon were married in a double wedding with their lifelong friends, Bill Reeves and Annie Laura Collins on August 6, 1941.  They also honeymooned together on Panama City, Florida.

Lilla lived all of her adult life in Houston County Alabama.  She began her working career with Hedstrom Manufacturing in Dothan.  She later started a beauty shop at her home on West North Street which she operated with her neighbor, Missie Carroll.  She ended her working career as the secretary for Probate Judge Bob Stembridge.

She was a member of First Baptist Church in Dothan for over 75 years.  She was involved in many areas of ministry at First Baptist.  Her last responsibility was driving the small bus for senior activities.

A special thanks to Rosemary and Debra and the other caregivers of Home Instead; the staff at the Terrace at Grove Park and Westside Terrace.  Words cannot express the appreciation Lillia’s children have for these wonderful people who made their mother and daddy’s end of life a quality time.

Add Your Own
I love and miss you Mrs.Faulk!