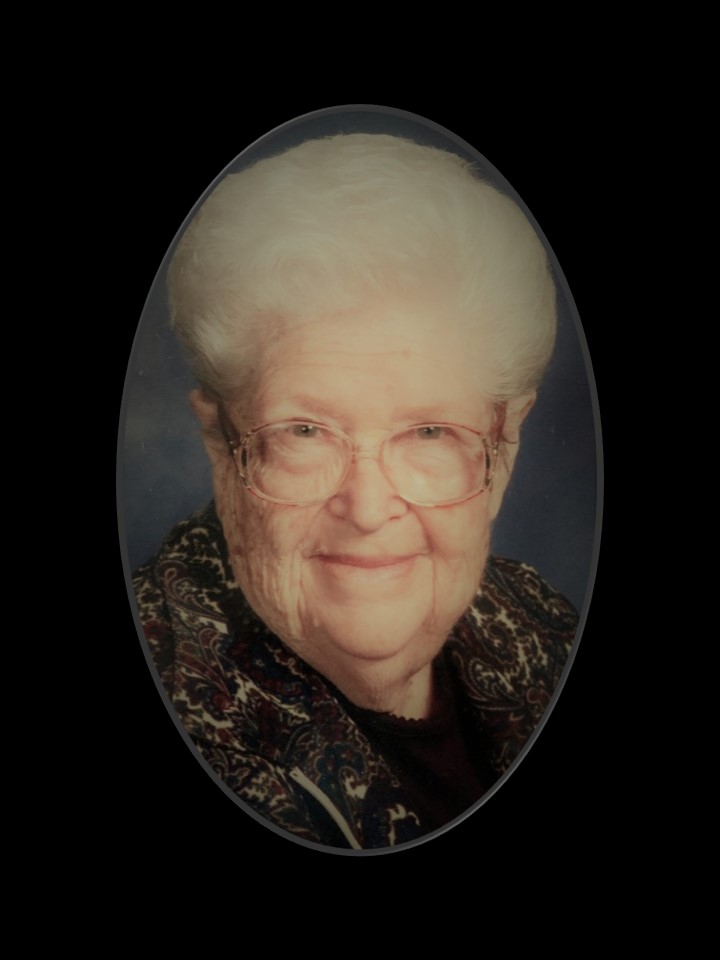 Mrs. Bonnie Ruth Meadows McSwain of Hartford went home to be with the LORD, Sunday, February 9, 2020 at her home surrounded by her loving family. She was 93.

Funeral services will be held at 10:00 a.m. on Wednesday, February 12, 2020 in the chapel of Sorrells Funeral Home in Slocomb with Dr. J. Chris Adams and Rev. Sam Totten officiating.  Interment will follow in the Lee’s Chapel Cemetery.

Flowers will be accepted or contributions may be made to Lee’s Chapel Cemetery fund, C/O Danny McSwain, 14384 East County Rd. 4, Hartford, AL 36344.

Mrs. McSwain was born January 20, 1927 in Geneva County to the late Earnest and Bessie Battles Meadows. In 1945, Bonnie married the love of her life, Maurice McSwain and were happily married for 56 years until his death in 2002. She was a loving wife, and adoring mother,  grandmother, and great grandmother who will be dearly missed.