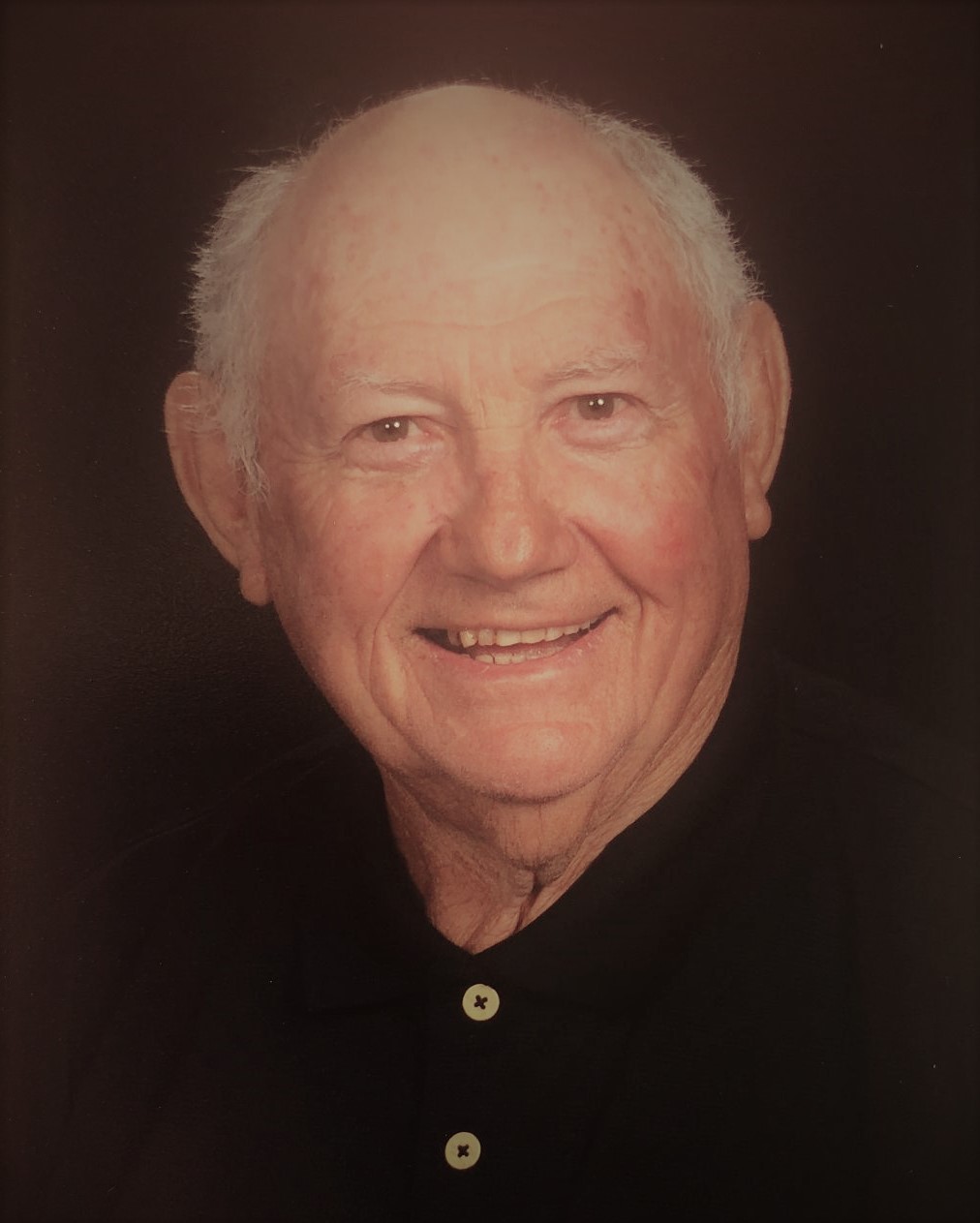 Funeral services will be held at 2:00 p.m. on Friday, February 7, 2020 at Union Baptist Church, 4149 County Road 44 Hartford, AL, with Rev. Buddy Hood and Rev. Bryan Carpenter officiating. Burial will follow at the church cemetery with Sorrells Funeral of Slocomb directing.

The family will receive friends at the funeral home on Thursday from 5:00 p.m. until 8:00 p.m.

In lieu of flowers, contributions can be made to Union Baptist Church or Covenant Hospice.

Mr. Thomley was born March 3, 1942 in Houston County to the late Clyde and Sadie McKinnon Thomley. After graduating from Wicksburg High School in 1960, he continued his education earning his undergraduate degree in mathematics and his master’s degree in psychology at Troy State University. After a few years of teaching and coaching at Slocomb and Geneva County High Schools, he enjoyed a 28-year career in civil service with the US Government at Ft. Rucker. He retired in 1996 as Chief of the Staff and Faculty Division.  During his time there, he received numerous achievements and awards. One of the greatest joys in his life was bringing children to church. He was affectionately known to hundreds in the area as “Pa”. He was involved in the bus ministry at Hartford Baptist Church for 42 years where he, along with several close friends, taught children about the love of Christ.  Dozens of which came to know Christ on a personal level. He was an active deacon and Sunday School teacher. He was currently a member of Union Baptist Church where he was involved with the youth, taught Sunday School, and sang in the choir. He loved Angus Cattle, playing golf, and picking guitars.

Charles was preceded in death by his parents, Clyde and Sadie Thomley, and a special aunt, Juanita Courtney.

Pallbearers will be his seven grandsons and a close friend, Mark Williamson.

Special thanks to Covenant Hospice and all of their wonderful staff.

The greatest desire of Pa’s heart was for EVERYONE to know Jesus Christ as their personal Lord and Savior.

Add Your Own
WE ARE SO VERY SORRY FOR YOUR FAMILIES LOSS, LOVE AND SWEET PRAYERS BEING SENT YOUR FAMILIES WAY ALWAYS !!!!!!!!!!!!!!!!!!!!!!!!!!!!
Coach , will be missed by so many. He was always doing his best to be a help to everyone. He was my coach in High School remember how he and coach Nelson persuaded me to try out for basketball and how he always expected your best effort no matter if it was practice or a game. The Hartford area has lost a very godly man, he will be sorely missed.