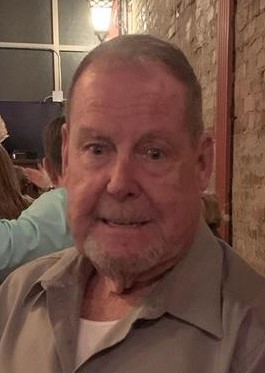 Mr. Robert Gerald Kent of Midland City passed away Thursday, October 17, 2019 at Flowers Hospital.  He was 82.

Funeral services will be held on Monday, October 21, 2019 at 10:00 am   in the chapel of Sorrells Funeral Home in Slocomb with Rev. Eddie Biss officiating.  Entombment will follow at Sunset Memorial Park Cemetery in Midland City.

The family will receive friends at the funeral home on Monday from 9:00 a.m. until service time.

Mr. Kent was born February 1, 1937 in Geneva County to the late W.T. and Robbie Muriel Davis Kent. Gerald retired from the United States Civil Service after 40 years of service.  He enjoyed fishing, tending to his garden, and spending time with his family and friends.

In addition to his parents, one brother, Gene Kent preceded him in death.

Add Your Own
Mrs. Brenda I’m so sorry for your loss. I sure did like Mr. Kent. You will be in my prayers.