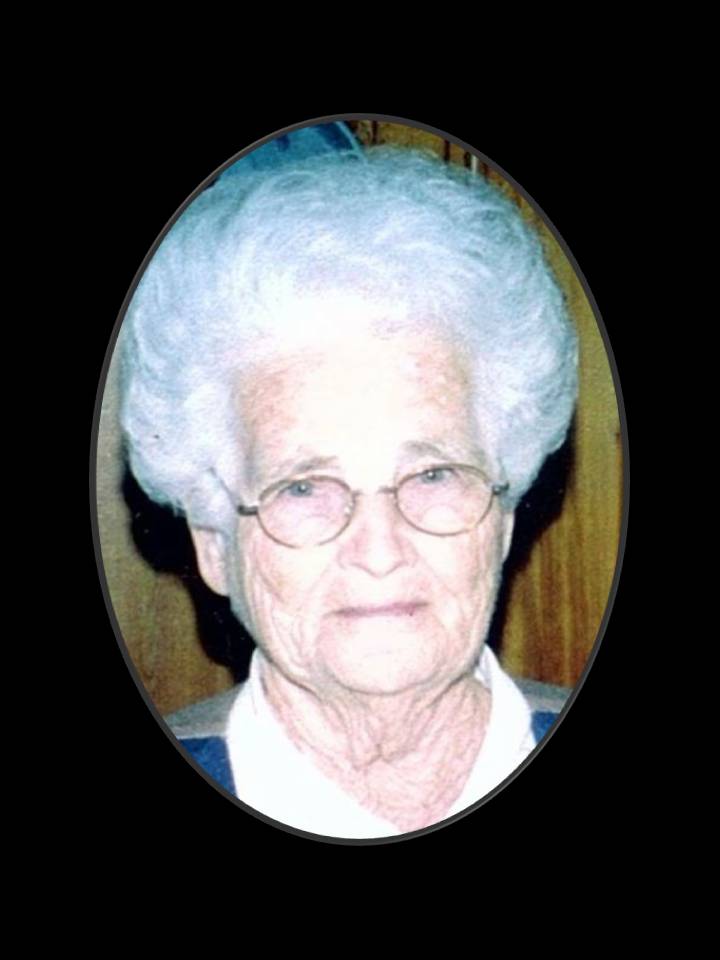 Mrs. Annie Bell Ward of Slocomb went home to be with the Lord Friday, July 7, 2017 at Flowers Hospital. She was 89.

Funeral services will be held at 2:00 p.m. on Tuesday, July 11, 2017 in the chapel of Sorrells Funeral Home & Crematory in Slocomb with Dr. J. Chris Adams and Rev. Dicky McAllister officiating.  Burial will follow in the Slocomb City Cemetery.  The family will receive friends at the funeral home on Monday, from 6:00 p.m. until 8:00 p.m.  Mrs. Ward was born January 1, 1928 in Geneva County to the late Rev. John J. and Hettie Outlaw Spears. She was a great woman of faith who loved the Lord and attended New Prospect Baptist Church. Annie Bell attended Geneva County High School and retired from Van Heusen after many years. She was a loving mother, adoring grandmother who will be dearly missed.  In addition to her parents, her husband, Rex Ward; son, Lamar Ward; two sisters and two brothers all preceded you in death.  Survivors include one daughter, Janice Dansby; two granddaughters: Ashley Dansby Johnson (Calin) and Allison Dansby Ferguson (Chris); one great-granddaughter, Blakely Scarlett Ferguson; three sisters: Martha Ann Meadows, Sarah Curran and Mary Forehand (Edward); several nieces, nephews and other extended family and friends.

Add Your Own
Dear Ward Family,
I am writing to extend my condolences. Mere words cannot convey the feelings of disbelief and sorrow that result from losing someone you dearly love. Please do not dismay, for God has a purpose for those who are sleeping in death.
In the book of John 5:28, 29 Jesus says, All in the memorial tombs will hear his voice and come out. Yes, your dear loved one will live again, so don’t think of your loss as permanent. Also, Ecclesiastes 9:5 says that, the dead are conscious of nothing at all. How comforting to know that our dear loved ones are not suffering!
It is my sincere hope that you get a great measure of comfort from the Holy Scriptures.