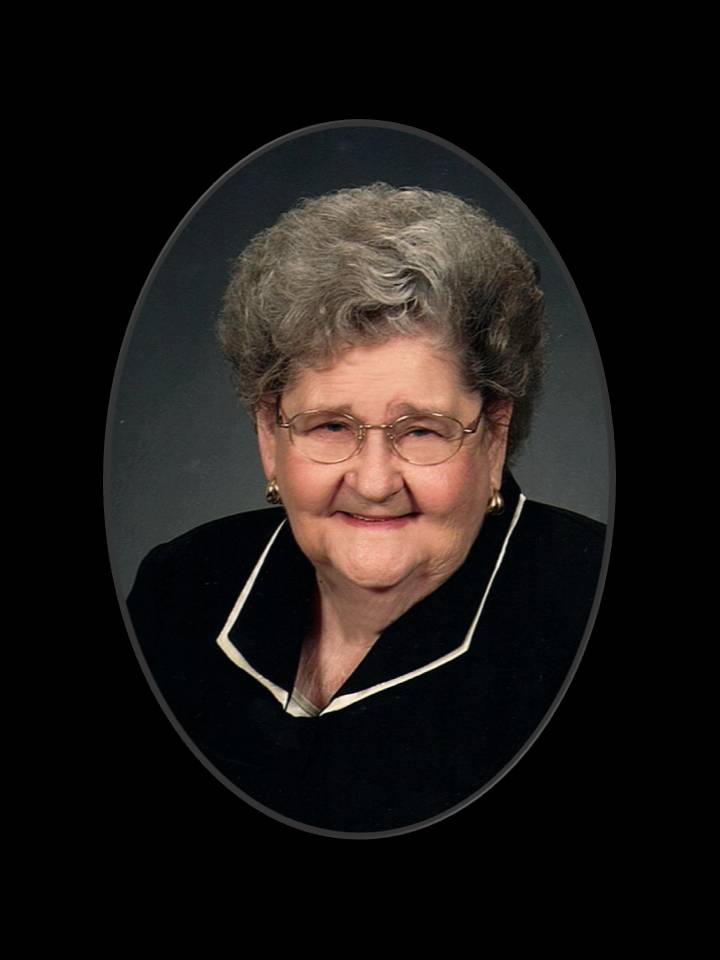 Mrs. Mary Nell Joiner of Hartford went home to be with her Lord and Savior on Monday, May 8, 2017 at Westside Terrace Health and Rehabilitation Center. She was 88.

The family will receive friends at the Chapel beginning at 2:00 p.m. and continuing until service time. Flowers will be accepted or donations may be given to Lee’s Chapel Cemetery c/o Jesse Thomas 568 Noma Road Slocomb, AL 36375.

Born on December 22, 1928, in Geneva County to the late Earnest and Bessie Meadows.  She attended Tate School and married the love of her life, Willie A. Joiner.  Mary Nell retired from Sony Electronics, Inc. and became a full-time homemaker.  She loved spending time with her family, cooking meals for her family, and baking cakes for anyone who she thought would enjoy one.  She loved the Lord and praised Him through her testimony of what he had done for her life. For many years, she actively served at New Prospect Church and sang with the New Prospect Quartet.  She was currently a member of First Baptist Church Slocomb.

In addition to her parents and her husband of 45 years, her sister Rachel Strickland; brothers: Wilbur Meadows, Neal Meadows, and Hubert Meadows; and brother-in-laws: Herman Berry, Maurice McSwain, and Kulon Strickland preceded her in death.

Pallbearers will be her grandsons and great-grandsons.

The family would like to express their sincere appreciation to the loving and devoted nurses and caregivers at Westside Terrace, Covenant Hospice, and to Katie Boykin who lovingly took special care of her.

Add Your Own
We are sorry to hear of your loved one leaving this place. But we know that she is in a much better place. Our thoughts and prayers will continue to be with all of you.