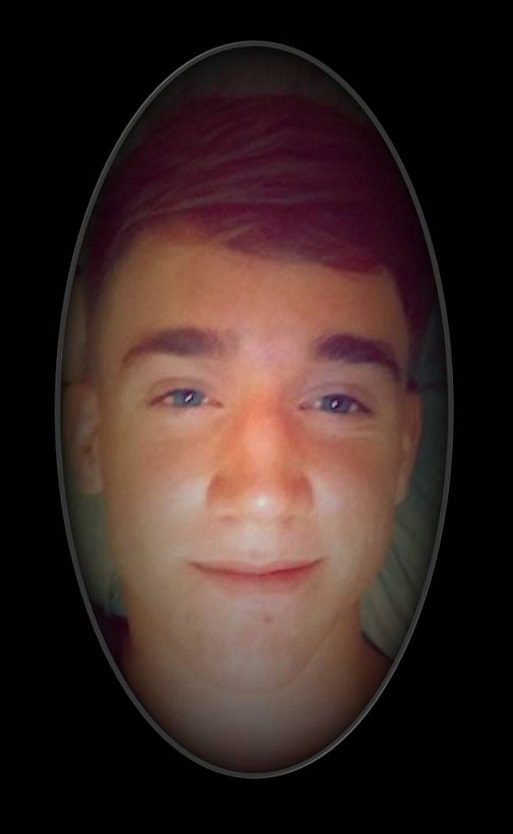 A Celebration of Life Service, with full military honors, will be held at 4:00 p.m. on Wednesday, July 13, 2016 in the chapel of Sorrells Funeral Home & Crematory in Slocomb.  The family will receive friends at the funeral home Tuesday from 6:00 until 8:00 p.m.

Tristian was born October 11, 1995 in Dale County to Rita Mixon Smith and Charles Edwin Segrest. He, like so many honorable young Americans,  volunteered to serve his country in the U.S. Army and was currently stationed at Fort Benning, Georgia. Tristian was a loving soul and full of life.  He possessed a contagious smile, had a kind and generous heart and will be profoundly missed by all of those who knew and loved him.

Kayla, I am so sorry for your loss. I never had the opportunity to formally meet Tristian. I am praying for you and the family in this time of grief. If you need anything or just want to talk I am always here for you. I love you and know that I am thinking of you.

Chuck, Kalid and Matt, I am so sorry for your loss. Tristian was a very special person and I know we will all miss him terribly. If I can be of any help, please let me know. Love you all.

We are so sorry and wish we could be there today, we love you all so much and our thoughts and prayers are with you.

Chuck and family. We are so sorry to hear about your son.
Sorry for your loss, may Revelation 21:3,4 provide comfort to your family in their time of need.